Text description provided by the architects. Commercial buildings hold major importance in the urban fabric of the rapidly developing areas of Rajkot. The brief called for a design of a sales pavilion for 'The Spire 2' commercial development at the ring road of the city. The simplicity of the brief and the context provided for various interpretations and explorations. The pavilion had to be quickly assembled for a short amount of time until the proposed commercial development is completely built. The program comprised of basic needs which included a meeting room, site engineer’s office, reception area, a pantry, and a restroom.

The site is an east-facing rectilinear corner plot having its longer side aligned with the ring road. The decision to place the pavilion on the corner of the plot seemed appropriate from the sales perspective as it will get the maximum attraction. It was also the only edge that was not directly in front of the proposed building. The built form was restricted in terms of dimensions as it could not be wider than 3.4 meters, which was governed by the margin-left after the excavation work for the proposed development.

The pavilion could not be elongated further than 18 meters because of an existing palm tree. The plan is a simple configuration with one spine-like corridor connecting all functional areas which open to the proposed commercial development. The corridor also acts as a much-needed buffer between the busy ring road and the functional areas. The northern portion of the rectilinear configuration is sliced into an elongated triangle at its intersection with the curved corner of the plot. This slice serves as a verandah in the entrance portion.

A study was carried out of the built environment on the ring road stretch and it was observed that it comprised of an unpleasant overdose of proportions, forms, fake materials, colors, etc. This led to an approach of a straightforward geometry of interlocking blocks with raw and robust materials/finishes, as simplicity was bound to stand out in this complex context. It was a conscious decision to break down the blocks into micro modules with the play of textures and shadows, thereby preventing them from being perceived as single solid blocks.

The longer modules are of exposed brickwork using locally sourced imperfect bricks, while the shorter modules are that of kotah stone pieces which were sourced from waste kotah stone blocks that are usually discarded during the cutting of standard size kotah stone slabs. A variation of brickwork was developed where the intermediate bricks are placed with their heads pressing out by 10 MM after every three courses. This play of brickwork enabled the module to attain a dynamic quality because of the ever-changing shadow patterns.

The kotah stone pieces are placed in a staggered formation where the intermediate pieces are placed on their shorter side, thereby casting delicate lines of shadows throughout the day. In terms of structural design, as the pavilion is placed at the very edge of an on-going excavation/construction, the plinth is pinned to the opposite edge. The superstructure is part load-bearing, part RCC frame. There are RCC columns on either side of the structure in the longer direction. All peripheral and internal walls are load-bearing walls, which support the peripheral and internal beams and slabs. The chamfered RCC columns in the front slice portion are kept exposed in its raw finish. An economical yet elegant solution has been achieved for this ephemeral structure that is dynamically distinct in its nature. 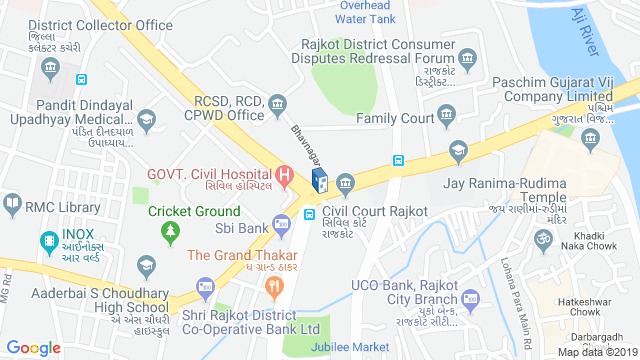 Location to be used only as a reference. It could indicate city/country but not exact address.
Share
Or
Copy
About this office
playball studio
Office
•••