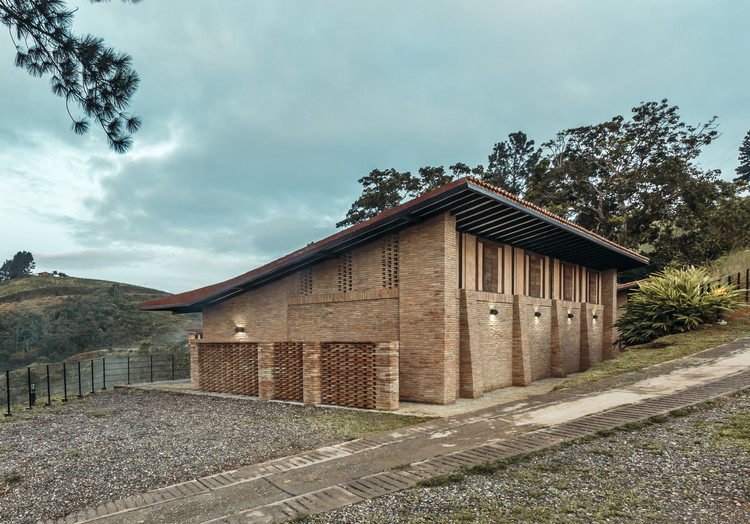 Text description provided by the architects. The project was commissioned by a recreational summer camp that has been operating for 15 years in the Nirgua Massif, in the State of Yaracuy. The estate has a series of cabins that can accommodate up to 250 campers, which have been built progressively and with great effort over time. But this laborious process was never formally planned, and it turned into a series of buildings that look very different from one another and that not always provide well-dimensioned spaces. However, in 2016 the board of directors decided to plan the future of the camp.

Works would begin by demolishing an old wattle and daub cabin that does not the requirements of the summer camp anymore, and by replacing it with two larger buildings. But it was also necessary to think about future works, in retrofitting the existing buildings, and in finding a way to integrate everything and give a comprehensive image to the built environment. In a way, the project was about the construction of an architectural grammar that could be used in the new works (but not only), and that could provide a new identity to the camp. This would be achieved with certain materials, but also with the definition of a catalog of architectural elements that help to establish order throughout the 40 hectares of the estate, when combined with a specific compositional criterion.

The camp had high fixed costs associated with the purchase and application of paint, used for the maintenance of the cabins. Therefore, a guideline was established, which called for the use of construction materials that were finishing materials at the same time. The solid brick was chosen for the construction of the walls not only for its low maintenance but also because it provides a thermal mass that improves the building's capacity to cope with the low temperatures of this mountainous area. Plaster was mixed with an iron oxide that provides a more durable finishing, and the pavements were covered with hydraulic cement mosaics. These are all materials with a long tradition in the country, that are still being produced even in the midst of the ongoing crisis, and that will probably be found in the medium and long term for future works.

Among all the elements of the catalog, the solid brick buttresses stand out. They are integrated into the metallic structure and establish an order that distributes the interior spaces. The arrangement of the bunk beds and the space between them are dictated by the rhythm of the buttresses and windows, so that comfortable access is guaranteed to all children. In addition, the buttresses have shown a great adaptive capacity, since they can have been integrated in other refurbishment projects throughout the estate. They have become part of the new identity of the summer camp. The module constituted by the buttresses, the structure, the brick sills, and the wooden windows, also create a flexible compositional unit that allows the new buildings to adapt to changing circumstances in the future. 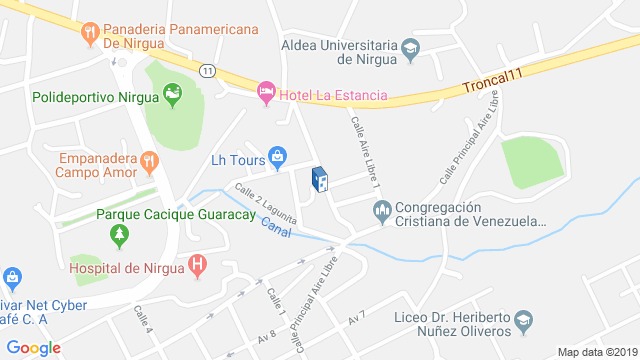