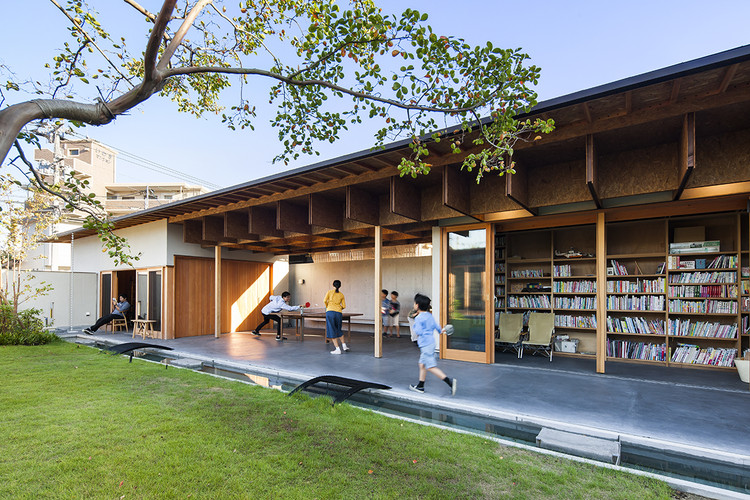 Text description provided by the architects. In the first meeting several plans and views were presented by the owner. There were also many ideas from discussions with the all four family members. Because they were considering many things so far, we definitely wanted to realize their ideas as they want.

First of all, in order to make easier discussion of the design based on the plan view, we proposed to visualize the grid as the grid beams. Also, by placing pillars and walls on the grid, we proposed them any possible plans. The grid beam was established with general carpentering technology without any special techniques or machine.

As a result, even if the family composition changed in the future, they can move walls and pillars accordingly. In recent years, by the development of computer’s software, any forms and construction methods have become possible. Hopefully in the future, we will be able to return again to the owner without relying on the privileged freedom by us alone. 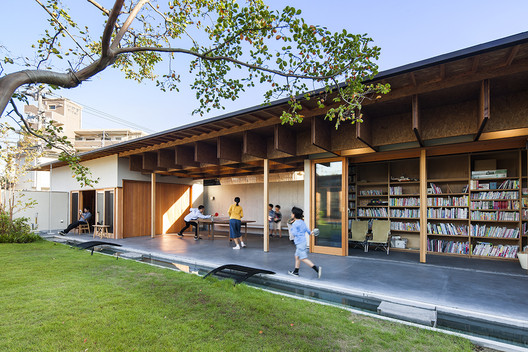