Save
The Beach and the Time Installation / gru.a 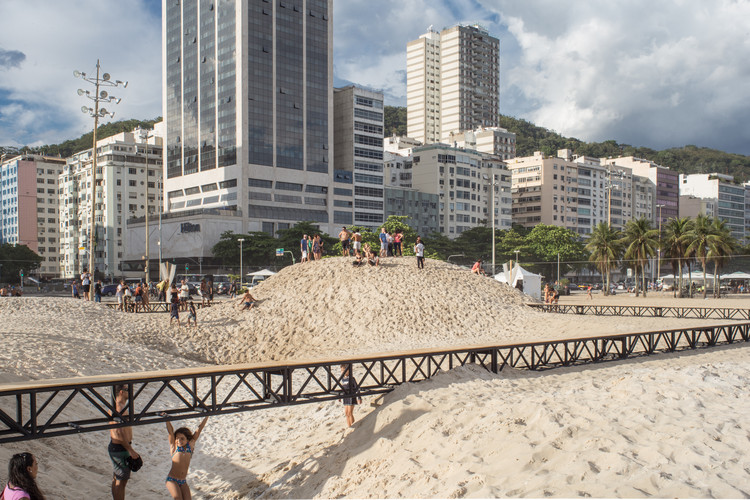 "The beach is the place of leisure, work, meetings, sexuality, repression, sleeping, playing, the place the sun and much more. A territory of instability, transformation, and uncertainty. Its thin sand soil forms and deforms to the taste of time and according to desires. One person or several? The crossing of footprints confuses ourselves, indicates multiple possibilities, hypotheses that occupy the imaginary and defy the possibility of prediction. As the day goes on, so do the wind and the tide so that, at dawn, the territory becomes available again, always open to what will come. The beach makes you think about time, about a way of being and not being ".

The 9th edition of TEMPO_FESTIVAL - International Festival of Performing Arts Rio de Janeiro - presents "The Beach and the Time", an installation by the artist and architect Pedro Varella with the performance created by the French choreographer Julie Desprairies. Both are participating in the Crossed Artistic Residency Program of the French Institute of Brazil, which took place in 2018 during the festival, and is scheduled to continue in France in 2019.

The installation "The Beach and the Time" is organized by two combined operations: demarcating and repositioning. The first consists of the insertion of a large 31x31m and 50 cm high quadrilateral structure that demarcates the work area while serving as a support for the reception of the public. The second occurs from the movement of the existing matter in the place - sand and water – that, repositioned, give rise to a new topographic landscape. Combined, the two operations generate a scenario that gradually changes during the TEMPO FESTIVAL. 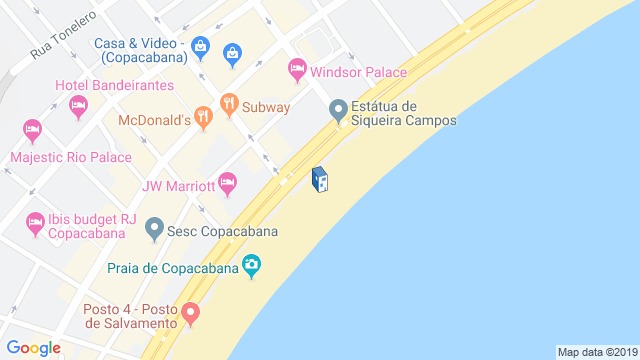 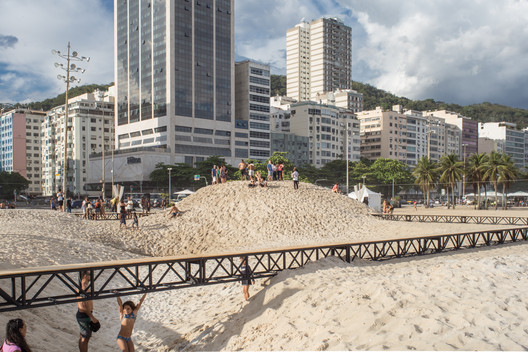