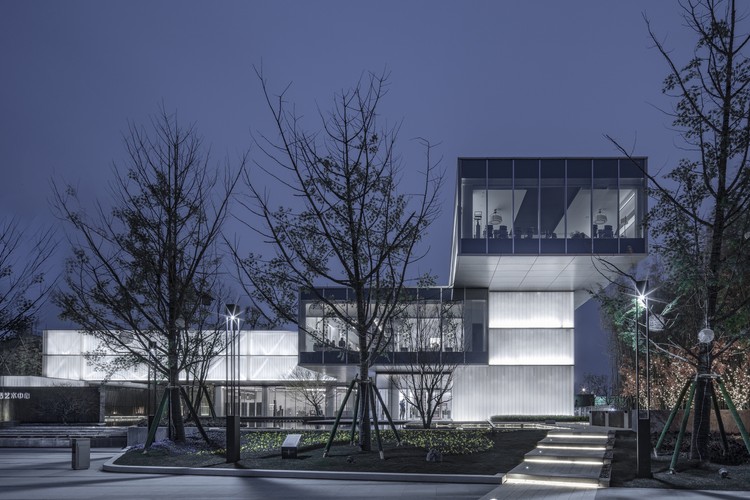 Text description provided by the architects. The project has a total of 3,400㎡, of which the ground is 1,400㎡. The ground is mainly composed of a community lobby, a previous sales office and the entrance of the underground garage. The 2,000㎡underground area  (including swimming pool) mainly includes a sports club.

Located at the intersection of Century Avenue and Taiping Road in Chongchuan District of Nantong City, the land is triangular in shape and spreads in the North-South direction. It is bordered by the main urban road in the north, the second phase of Nancheng Project in the south, the first phase of high-rise residential buildings in the west and Nantong Environmental Protection Park in the east. The project is supposed to be a modern sculptural architecture. Looking from the north along the city road, as adjacent to the high-rise building, the image on this side presents a thick and heavy sense of volume, and designed a hanging heterosexual glass staircase as a jump, and because the land is long in the north and south, it is adjacent to only one planning road in the East park, so the architectural form expands from north to south.

In architectural language, four boxes form a stack of building blocks, falling from high to low and from north to south in form. At the southern end, a figure is outlined by means of glass fence at the entrance of underground garage, and a yard field is formed in the air by means of cantilevered corridor. At the top of the box, a large cantilever is designed as a record of the whole project.

U-shaped glass is widely used as the main material for the facade of the project,the super-white glass of the first floor, and the dark glass of the top floor, as well as colored glazed glass matching each other, complementing each other; metal edge and stone decoration also provide the whole project a particularly strong sense of modernity and sculpture. From the beginning of the exhibition, the project has witnessed an endless stream of visitors and has now become a local starchitecture. 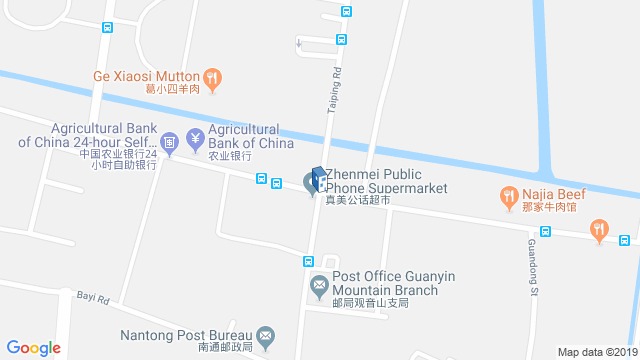 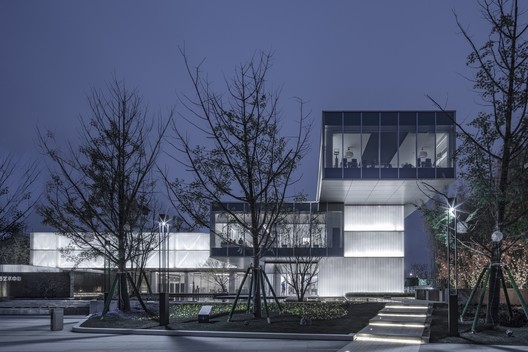