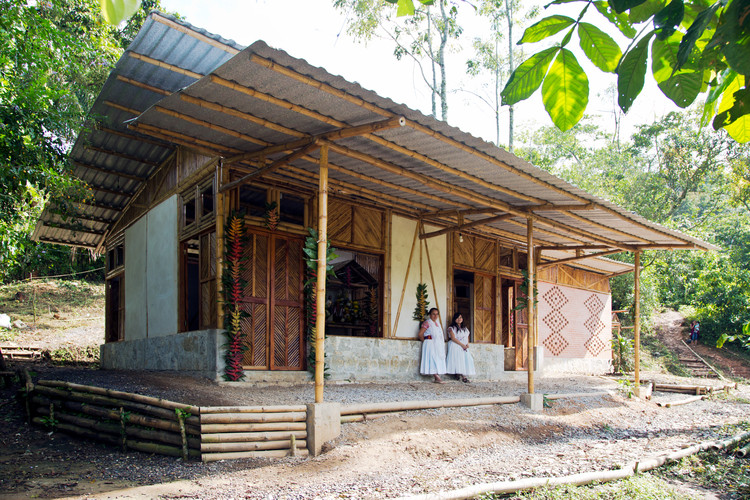 Text description provided by the architects. The Nahua community of Tepetzintan, located in the Northeast Highlands of Puebla, had two apparently isolated problems. On one hand, there was a lack of housing appropriate to the location, the climate and the uses and customs of the region. On the other hand, the bamboo growing in the region was considered an obstruction to the corn and coffee plantations for which it was removed from the plots without given any use. How could these two challenges be connected?

Based on our visits and dialogues with the community, we proposed a housing project that used the two existing bamboo species of the region to design and build, in a participatory way, a housing exercise that would allow families to have faith in local materials. The project started from getting to know the customs of the families, to understand the site and the constructive systems used and getting to know the way of occupying the territory. Survey cards were a fundamental part of the research process carried out with the inhabitants.

Once we had an accurate diagnosis, we created the design of a house that fits the needs of the residents, respecting the main spaces of traditional housing: a living room/altar, a kitchen, porch, bedrooms and a bathroom. The project consisted of strengthening fundamental spaces such as the bathroom, the bedrooms and the kitchen, as well as integrating low-cost ecological technologies for the collection and treatment of water. In addition, basic bioclimatic principles were integrated to make the home comfortable: cross ventilation, interior height and chimneys for hot air exhaust throughout the year.

Because the project is governed by the "Social Production of the Habitat", it was very important to train the community with the appropriate construction technique for the use of bamboo, which ensured three main objectives: the transferring of knowledge, constructive quality and replicability. A total of five technical workshops were given that covered all stages of bamboo management, from forestry to the assembly of structures.

The constructive system used is modular and prefabricated on site, which allows time efficiency on site and proper management of the materials. In addition to the above, reducing the parts to a minimum allows a quicker production.

The construction was carried out by community labour. In addition to adults, women and men, young people from the local high school took part in the process as well. They now train other groups of young people in the nearby communities. The land and bamboo were donated by the people in the community, the stone was obtained from the terrain and the sheets used for the roof are an ecological, thermal and acoustic product based on recycled aluminium. It maintains an appropriate temperature on the interior of the house and avoids the formation of mould, bacteria and humidity.

The project was inaugurated in 2015 with a party where the altar was installed while celebrating the effort of the inhabitants. Since then we have promoted, in collaboration with the community, the use of traditional materials for construction that reduce costs, increase square meters and improve the quality of life in the region. Currently, five years after this first exercise, the community is building the project "Escuela Rural Productiva" (The Rural Productive School) with the same constructive technique and technical knowledge acquired in the training workshops, this being an indicator of having achieved the main objective: to accomplish the credibility among the villagers towards local materials. 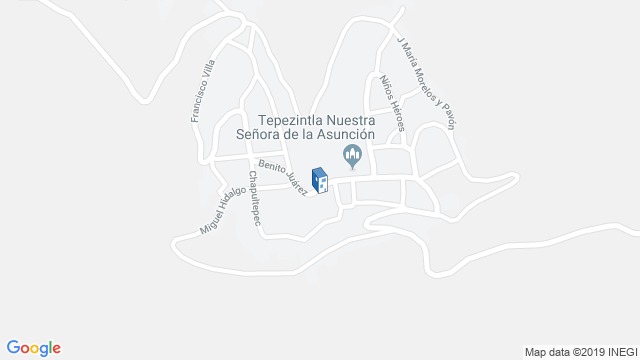