Save
SO House / PHYD Arquitectura 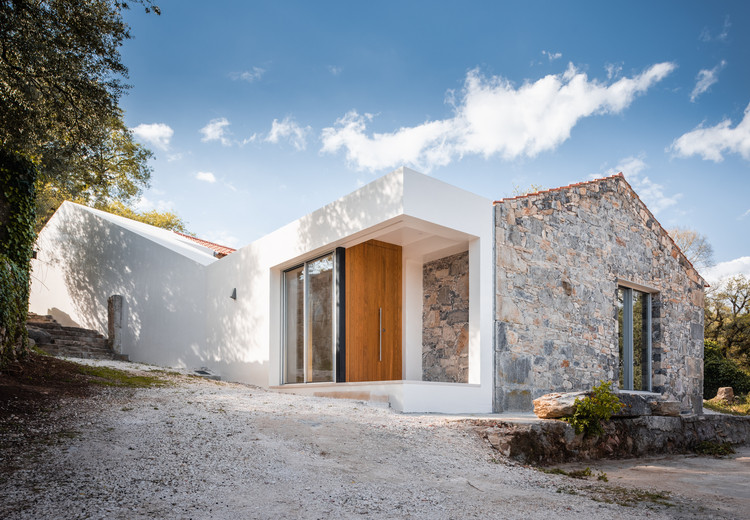 Text description provided by the architects. Confrontation with the reality of these ruins was always a confrontation seeped in memories. Memories of a place where the raw matter it is constituted of - the rock, the valley, and the mountain - shows evident expression, provoking a game of fine balance between place, matter, light, and shadow. We found light that dripped down the stone walls defining spaces separated only by rows of stacked rock. In each fissure, in each wrinkle, a soft balance between light and shadow.

Standing before this scenery, the exercise consisted of finding the most natural way to connect ruins and spaces, simultaneously defining future possibilities for links between the interior and the exterior. Where decisions were concerned, we chose to rehabilitate pre-existing volumes and introduce a new connecting element. The answer is given by the almost immediate decision to join together the pre-existing elements.

This gesture, deeply connected to the terrain along the slope of the terrain – connects the two sections facing west, forming an exterior courtyard adorned with a centenary olive tree. This project builds a space that runs through the ruins, uniting them and revealing the obvious functional relationship between the house’s programmatic areas, simultaneously differentiating the possibilities for inhabiting the exterior space. It expresses its temporality through the antagonism of matter in its relationship with pre-existing elements.
- Paulo Henrique Durão 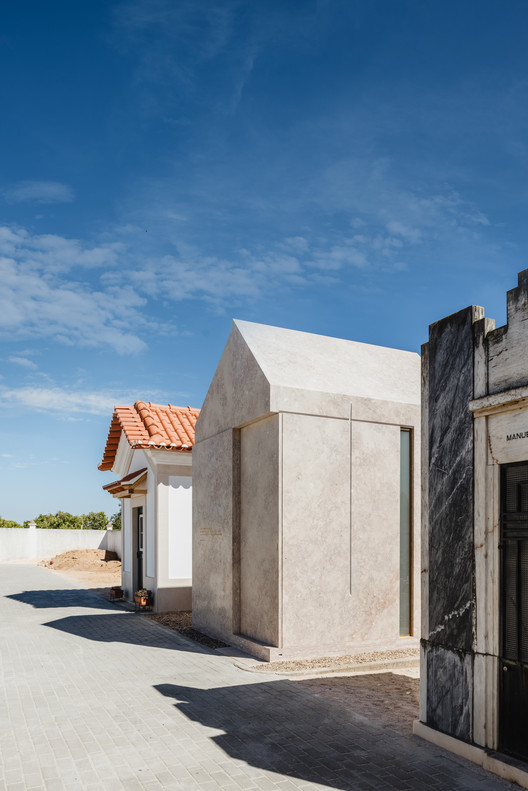