Save
Space of No Use Showroom / Kosaku Matsumoto 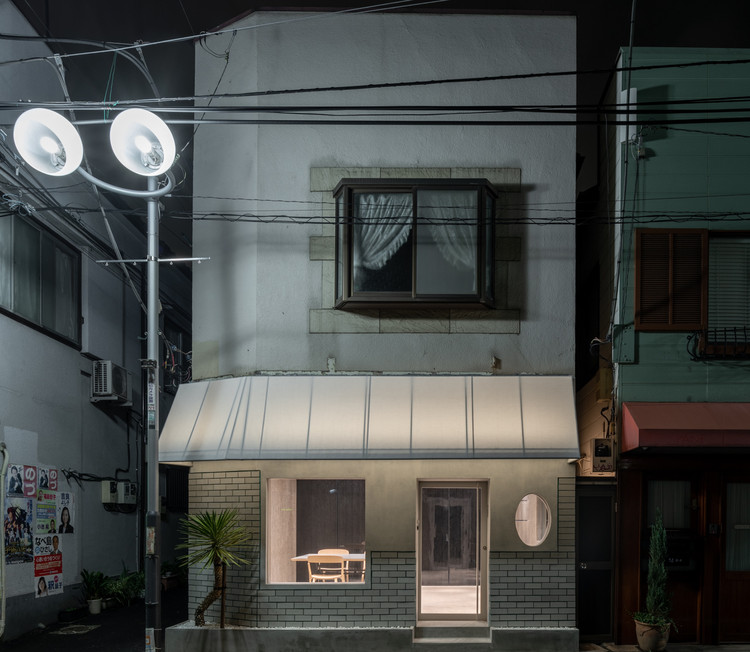 Text description provided by the architects. The renovation of a small retail space previously used as a barber in Shirokane, Minato Ward did not occur with any particular request from the owner: except that the location will be used as an apparel showroom several times a year. In addition, the existing walls and ceiling of the space was made in plasterboard, with linoleum floor covering. In order to discover more from this banal space that has no particular feature or use, I decided to proceed and redesign the space while staying on site.

What I noticed during my stay was that the street in front of the property—seemingly deserted shopping avenue—is, in fact, populous throughout days and nights, thanks to large corporate buildings and embassies nearby. Inside this building, however, was somehow gloomy, lending a cave-like ambience to the space. Given that the renewed architecture will be used by a limited number of people, I attempted to positively expand the nature inherent to the space as I felt it to be while on site, and imagined how the space can be turned into a place like a cave—natural as it is, and devoid of any preconditioned use.

Therefore, I attempted to change the quality of the space by hiding the most functional necessities —such as switches and other facilities—as much as possible, and simply exposing the materials of the wall, floor, and ceiling. The furniture on the front is made of baked cedar coated with epoxy resin, and the blackened wall surface has a dimly reflection of the entire space like a large cast of shadow. Looking closer, you will see the rough texture of the baked cedar beyond the surface, and the impression of the material changes according to the distance and time. Other materials were selected and developed to enhance their characteristics of multiple layers of impressions.

The facade of the existing building was covered only halfway with decorative bricks, but it possessed an unique and attractive look. So I devised a way to leave the bricks as they are, and also to attain the facade with the new look t the some time. In this the process of redesign, the decorative function of the bricks was reconsidered and given a new role as a foundation of the new surface layer built on top. The reinforced cement board is cut to the exact size: each piece attached on top of the existing brick. Because the cut cement board reflects the unevenness of the underlying brick, and the wall surface is slightly wavy. The original bricks are visible in the open gap, giving the surface a semi-stereoscopic sense of depth. The attempt explores the possibility of a new surface design by giving it another perspective and detaching the decorative material from its original function.

The renovation project reminded me of the secret play field that my friends and I constructed in our childhood. A space that is known only to us and has no preconditioned use could become a source for fun and opens up new awareness unlike public spaces that condition people's behaviour. I look forward to seeing the unexpected development of this "space of no use”. 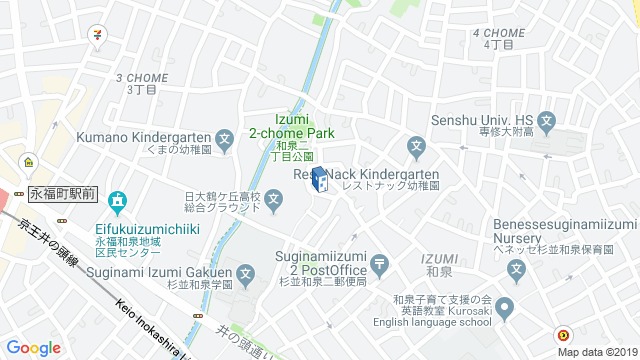 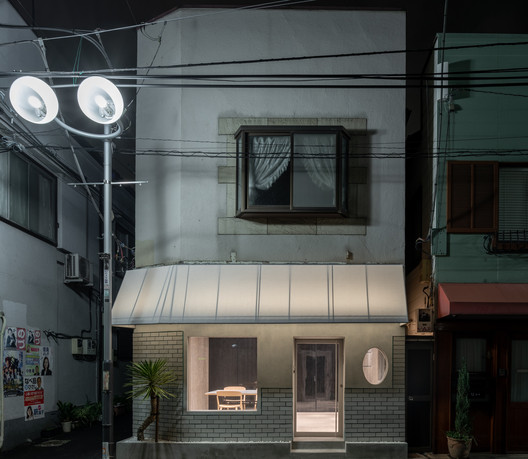