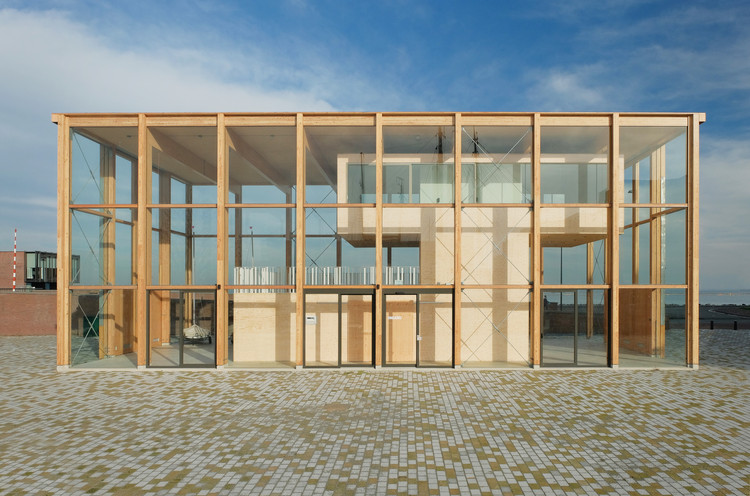 Text description provided by the architects. Harbour Building for a Sailing Club, Amsterdam, the Netherlands. Within a newly created part of the city of Amsterdam, IJburg, the Water Sport Club IJburg (WVIJ) was granted rights to build facilities on a small parcel of land adjacent to its community yacht harbour. The site overlooks the Markermeer lake (former Zuider Zee).

The architects held extensive workshops with members throughout the design process to insure a maximum of user participation and enthusiasm for the project. The most important finding was that many members value social contact while doing small maintenance jobs on their boats. The principle of a simple container (shed) with a maximum of multi-purpose space became the basis for the design.

The building establishes a strong connection between the intimate water of the harbor and the greater Markermeer lake to the North. On each level of the building one experiences a specific spatial relationship with one or both of the two waters. The choice of wood as the primary construction material differentiates the building from its surroundings. Nine meter larch columns refer back to the tall masts in the adjacent harbour. All larch used in the building was locally sourced.

The rhythm of the seasons largely dictates the building's programmatic requirements. A water sport club is by definition less active in winter and requires less space. In contrast, during the warmer months, a bigger building is needed to accommodate more activities. The “volume inside a volume" strategy differentiates fully insulated/climatized spaces with fixed programmatic designations and larger more flexible half-climate spaces behind single glazing. 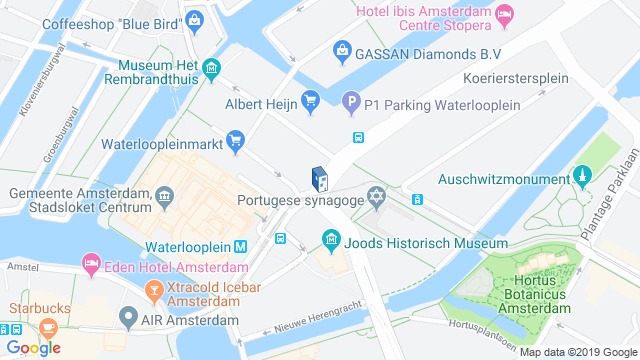 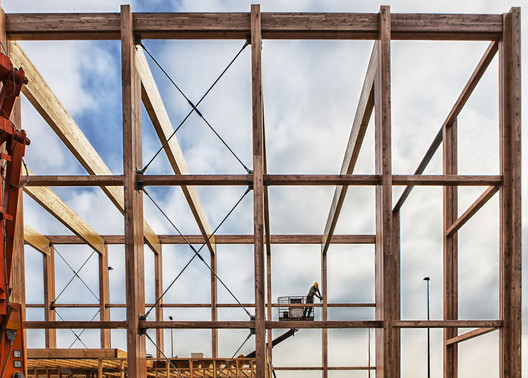 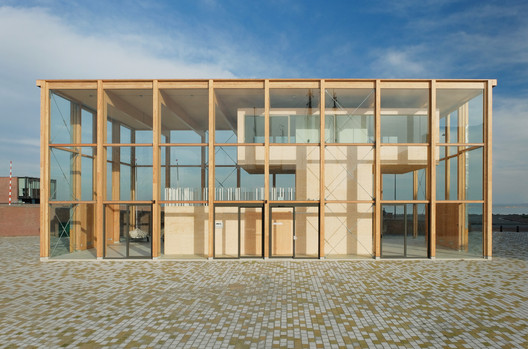