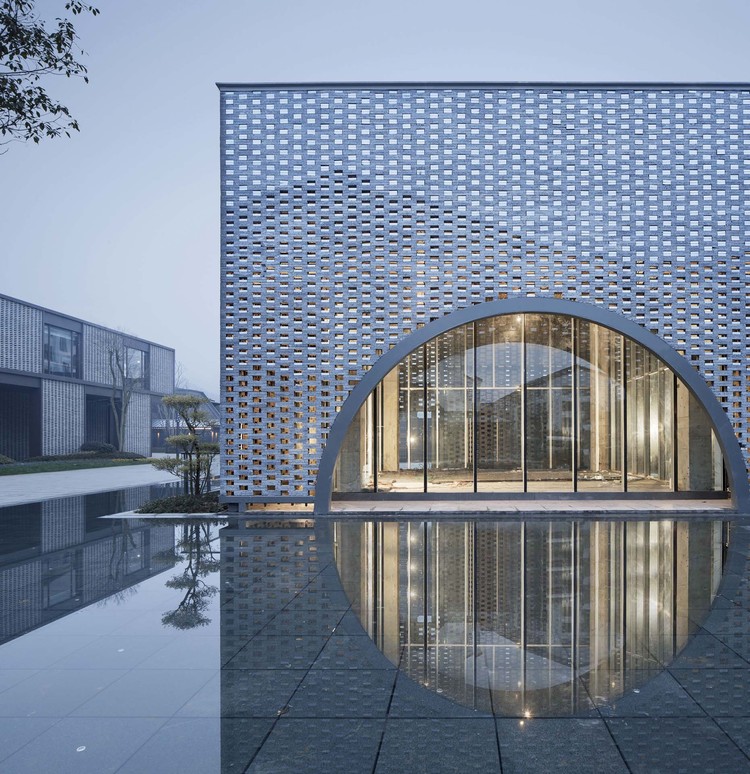 Introducer
Fengqiao, a thousand-year-old town in Zhuji, Zhejiang Province, has become a cultural center in the northeastern part of Zhuji in history due to the “Gu Yue Jian Du” and “Fengqiao Sanxian”. The "Fengqiao Experience" in 1962 is known throughout the country as a model for social grassroots governance.

In 2015, the architect was originally asked by the government owners of Fengqiao Town to do the renovation of Fengqiao Ancient Town. During the research, the architects often think of themselves as tourists in the future of the ancient town. I think the old town of Guzhen is like this. I want to think about the old bridge in Fengxi. I think about it. One day, I suddenly remembered that every time I came to the ancient town, I walked through the street like a treasure hunt. In general, realize that this can be a problem. Therefore, creating an entrance pilot zone for the ancient town with a difficult location has become an idea that coincides with the owners.

Darning - Twisted shape, poetry and balance
Building a house in a small town is different from the city. In the city, the starting point of the construction project is probably a red line map. The land area and the boundary of the land are clearly displayed in black and white. The task before us is in a densely built area. Find the optimal solution between the ease and the ease of use of the land.

After thinking and discussing with the owners, a strangely shaped land slowly emerged: the south side is close to the Xiaoyi Old Street that we have just renovated, and the north side is adjacent to the local “Mother River” Fengxi, both sides of the east and west. It is an existing built-up building with different sizes.

We did not choose to cut directly into the ancient town from the largest local transportation route, but chose it here for three reasons: 1. We believe that it is poetic to enter the ancient town in the way of water, bridge, and crossing the ancient town; The ancient town and Xiaoyi Old Street renewed their vitality with each other; 3. There are several abandoned public houses here, which not only take the land to hinder the small, but also the demolition of the new construction can be used as waste. At the same time, there are also several wood stone workshops that disturb the people. Taking them is also a benefit to the people.

This kind of land shape reminds us once again that this is a design in a small town. There is no wide driveway and no square land. What we have to do is to fit the texture of the town and integrate it into the town with the most humble attitude. Not only that, but for the already dense areas, it is a darning and improvement of space when it is placed at the same time and left blank.

For Xiaoyi Old Street, we have a main square surrounded by a party, which welcomes guests from all directions. This space is separated from the city by a water surface. Before guests come in, they need to go up a bridge with a slight uplift and cross the water. Cross the physical bridge and also complete the mood conversion. On the east side of the main square, there is also an important intention to “reflect the moon”, which not only strengthens the poetic atmosphere, but also becomes a photo punching point for tourists and residents in the town.

Facing Fengxi, we created another half-enclosed square by ourselves and the adjacent old houses and arches. This waterside square has become a rare “virtual” space along the roads on both sides of Fengxi, and at the same time it has taken on the increasing flow of people in the ancient town. People look around, or rest, or take photos with the ancient town as a backdrop. The first New Year after the project was completed, the local folklore activities were held here, providing a good place for the local people.

The project's functions, not just the reception of tourists, but also the functions of exhibitions, commerce, and small meetings can be seen as complementary to the public facilities in the town.

Searching for Meaning——The Artistic Conception of Traditional Architectural Spirit
In the center of the courtyard, we put a glass box on the water. Put it on a stone gauze, cut a semi-circular hole on the surface of the water, and a bright moon will be reflected on the water. The Chinese town of Guzhen should have a moon.

The End
In the case that two of the five buildings have been structurally topped, the owner has heard the news that in order to cope with the 55th anniversary of the "Maple Bridge Experience", the higher leaders want to turn the entire ancient town entrance area into Maple Bridge. Experience exhibition hall, function is no longer the entrance area of the ancient town. The design team temporarily adjusted the plan and added the indoor corridor between the buildings. Under the premise of maintaining the general appearance of the original entrance area, it closely cooperated with the civil construction, exhibition team and landscape construction, while designing and constructing, and finally completed as scheduled. Successfully held. 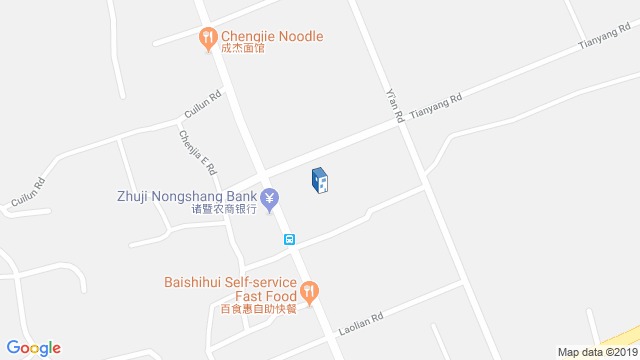 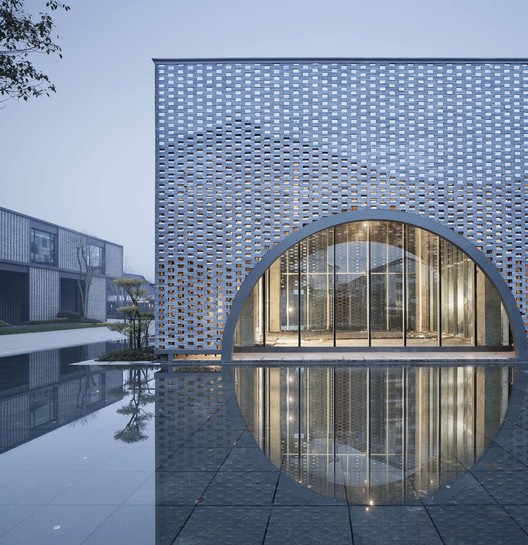