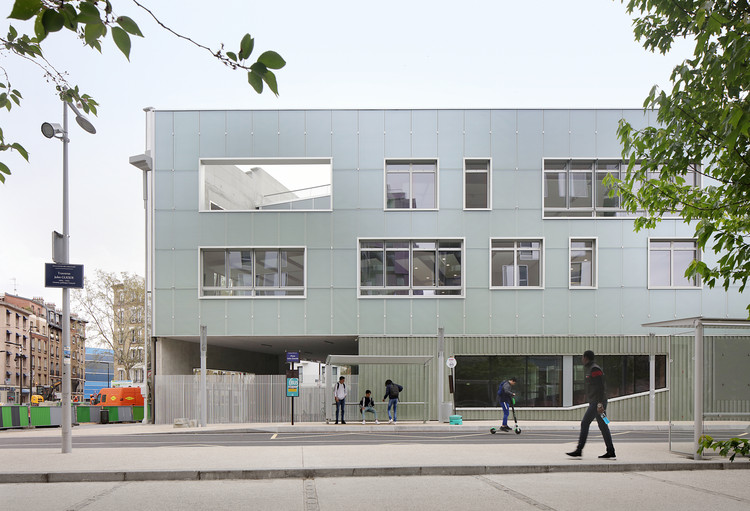 Text description provided by the architects. The new high school in Boulogne - Billancourt occupies a virtually triangular plot of land between Rue de Meudon and Traverse Jules Guesde. Its point is on Place Jules Guesde square, and the high party wall of an apartment building forms the third side at the bottom end of the plot. This emblematic public amenity of the town occupies a special location, at the junction between the old district of Boulogne - Billancourt and the new district developed on the site of the former Renault factory. We considered that this building should act as a link of transition between two urban worlds with very distinct characteristics: on one hand, Place Jules Guesde square and Rue de Meudon, which keep the atmosphere of the old neighbourhoods with their high buildings forming a continuous street frontage; on the other hand, on Traverse Jules Guesde, the modern city that is developing with its more scattered urban fabric as regards both its various heights and its architectural forms and styles.

Providing the physical and urban transition between the Boulogne of yesterday and that of today, we consider that the high school also assumes another transition, which is symbolic: the passage from the world of industry and assembly line production to that of new technology and the industries of the future. A symbolic remnant of the former factory, the imposing entrance façade of the former Renault factory becomes an essential part of this dual strategy for us, not as a relic to be preserved, but as a component that structures the urban and architectural project. Entirely integrated into the new building with which it forms one body, subtly modified but keeping its whole forcefulness, the façade of the gateway anchors the high school on the square and gives its stability to the whole building.Its symbolic role is just as important: this monumental gate through which so many workers passed will open tomorrow to throngs of students who are future engineers and technicians, on their way to classrooms and experiment laboratories.

The school is designed as an open infrastructure on the place Jules Guesde - flexible, transparent and able to be appropriated not only by pupils but also local residents. The ground floor is opened up to the public space by raising the building on columns so as to provide large openings onto the yard, and by providing shared meeting-spaces which underline the building’s urban dimension: the lecture theatre, sports hall and weight-training room are thus opened up to a broader public, while the pupils’ common room and restaurant animate the Jules Guesde/rue de Meudon crossing. The double-height hall between the front square and the yard is the project’s pivotal space, articulating all its functions.

The project’s volumes are grouped within a triangular figure, with three main facades - place Jules Guesde, traverse Jules Guesde and rue de Meudon. The building develops an architectural vocabulary which favors an abstract reading of the facades, mainly glazed and clad with glass panels, printed or enameled, placed on a folded concrete base. External facades are in clear glass and translucent printed glass, and surround the patios with varying degrees of transparency.

Façades on the yard are in sliding glass, enabling flexibility and managed natural ventilation for comfort in summer, clad with enameled glass panels. On the ground floor, facades towards the yard are designed to be opened and completely folded back to adapt to different uses and allow for maximum openness and connection with the exterior. Besides the functionality of filtering and reducing light levels, textile curtains contribute to the domestic comfort of the place, its identity and how it is perceived, as much in its daily use as its physical presence in the urban fabric.

For this reason we have chosen to involve color in a semantic dimension, taking inspiration from the site’s former activity: this is where the Renault workforce wore their blue overalls - and, as with the existing pediment, the color embodies a part of the site’s history. Generous provision of spaces to move around and meet, on all floors, along with the exterior patios, enables broader ways of using the space and an appropriation of that informal space by pupils, both individually and collectively. 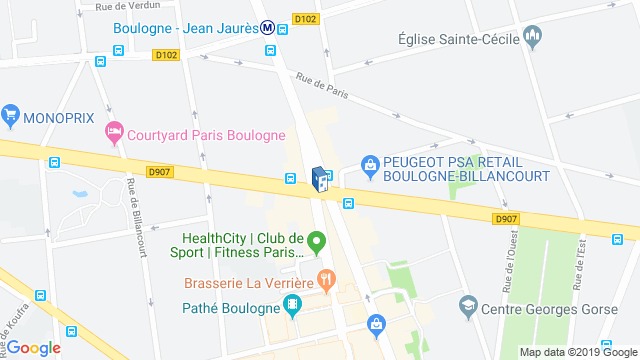 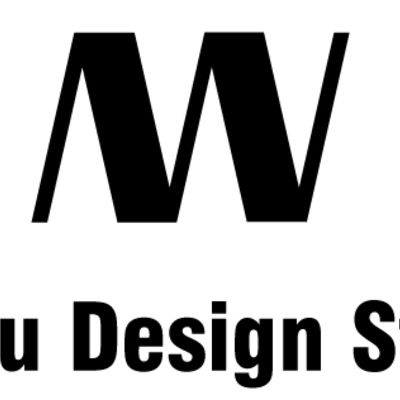