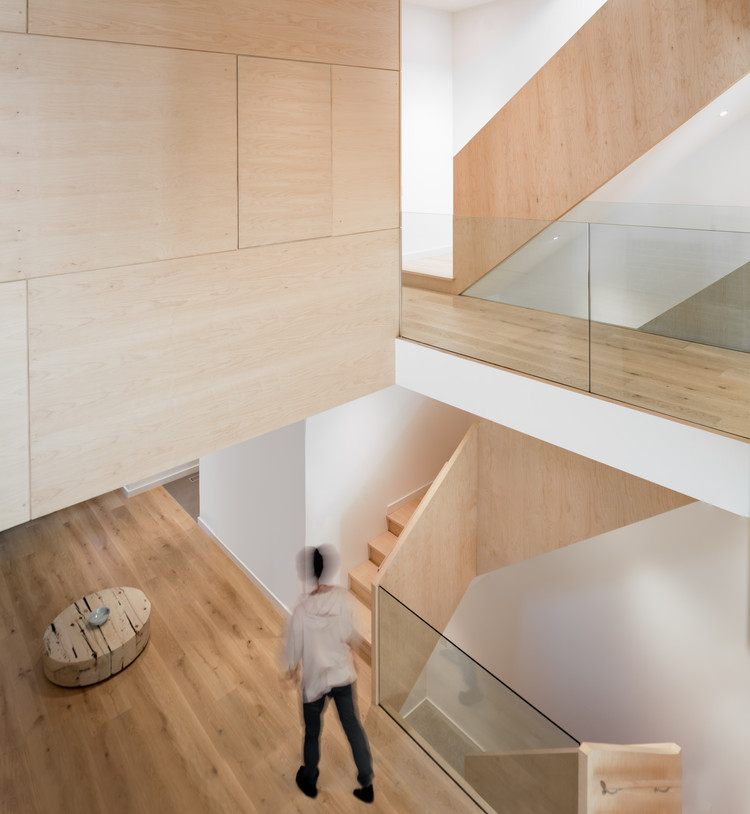 Text description provided by the architects. This Toronto residence concept centered around ideas of revival and renewal. Initially faced with a late 1880’s Victorian heritage listed facade a completely new idea of the interior that worked to utilize the spatial logic and existing window openings implied by the original architecture acted as the starting point. The resulting scheme restored the heritage façade and presented a completely new and contemporary interior architecture.

A clear plan logic that emphasized an axis through the house lined with major living spaces was then framed by support space like offices, stairs, and storage. This concept was further explored in section through the articulation of the second-floor sleeping spaces that are conceived as floating wood-clad boxes that frame a double height space.

The double height space utilized the existing Victorian elevations to invite natural light into the center of the plan flanked by a feature stair and a remaining brick tracery from one of the de-commissioned fireplaces. Subtle hints like this, window locations and forms present a nod back to the past within an un-deniably contemporary experience. Within the vertical elevations of the floating boxes, two concealed interior windows were introduced to provided visual communication, airflow, and light penetration depending on the time of day and desired levels of privacy. 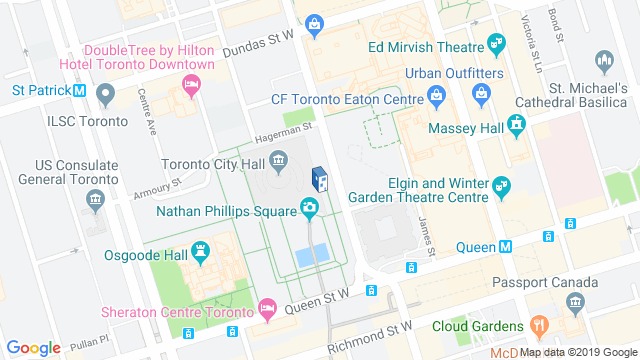