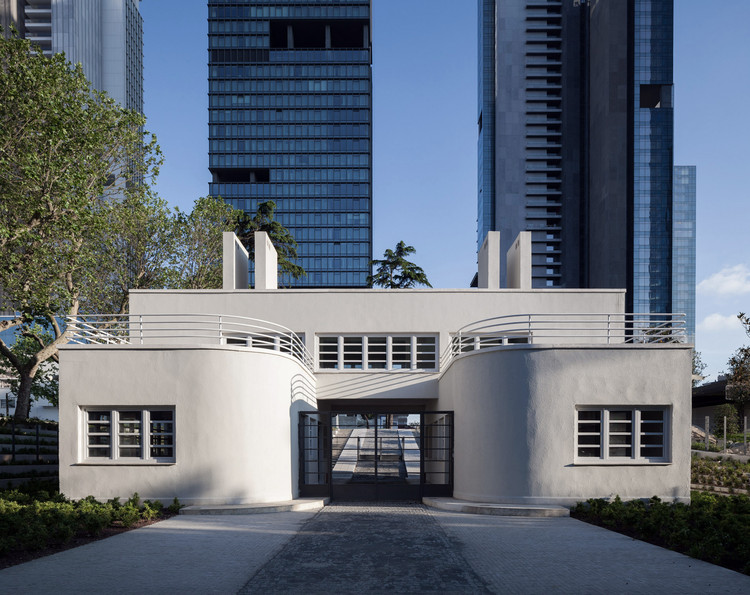 Text description provided by the architects. The old Liqueur and Cognac Factory and the magnificent garden in front had an important role in Istanbul’s physical and social memory; the garden was a key element in Mecidiyekoy district’s urban texture, and the historic Liqueur Factory was perceived as true industrial heritage. Between 2009 -2018, EAA’s efforts for the project site were primarily guided by the intention to design a project that understands the potential of this unique ‘place’, restores the value of the factory, and gives back a considerable amount of this land to the city and use of city dwellers.

The Mecidiyeköy Liqueur and Cognac Factory was built in the early 1930’s designed by renowned French architect Robert Mallet-Stevens in an empty estate surrounded by Mulberry trees. Displaying the period’s modernist tendencies, the building became rooted in the city’s memory for many years with its horizontal, strong and dramatic mass. Over the years, it had completely lost its essential qualities due to new uses and insensitive interventions it was exposed to during the various periods.

The project aimed to restore the unique architectural identity of the building, to emphasize and preserve the structural language in both exteriors and interiors, with the intention of maintaining all these qualities and adapting to its new use. In the direction of full restoration and restitution projects, the ideal and coherent way to proceed was to rebuild the factory according to its original architectural design as the building was no longer deemed structurally safe and its original qualities were destroyed. The Mecidiyekoy Liqueur and Cognac Factory was reopened at the end of 2018 as Pilevneli Gallery Mecidiyekoy; a contemporary arts gallery that will create a social and cultural experience revolving around the visual and performing arts at the center of Istanbul.

In February 2019, EAA held an exhibition titled “Mecidiyeköy Liqueur and Cognac Factory as the Early Republics Daring Move and more: Grumbling in the context of City Memory” at Pilevneli Mecidiyeköy. The exhibition put forward the evolution of the Liqueur Factory beginning from its earliest projects and displayed the work carried out by various teams within this time period with original documents while attempting to answer current questions. Within the scope of the exhibition that united Istanbulites with the Liqueur Factory itself examples of various re-use projects carried out by EAA in different geographies were also exhibited. 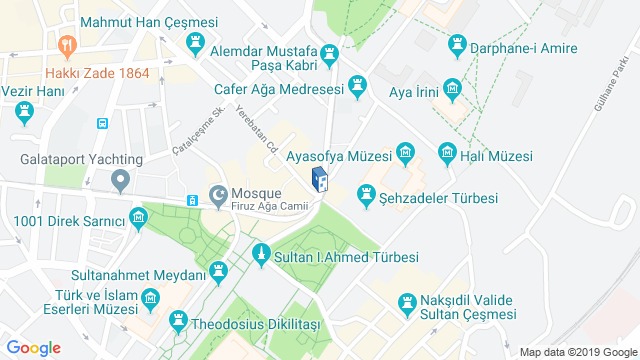 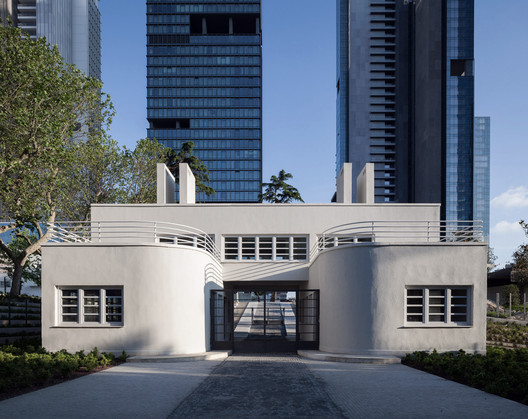