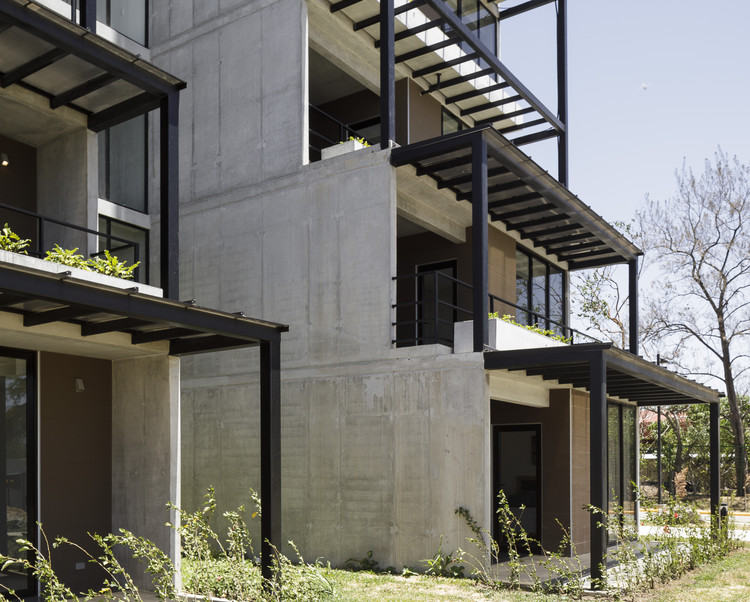 Text description provided by the architects. Qalma is a vertical condominium which is developed in a reduced footprint, leaving a large percentage of green area, respecting the existing wooded area in the property and conserving 90% of all the trees grown on the site.

A fundamental issue in the conceptualization of the project is the definition and interpretation of biophilia implemented in a vertical tower of apartments; inhabiting a space and in this case in particular a vertical condominium, must be resolved to meet the needs of its inhabitants, the priority is to improve the quality of life of those who inhabit the architecture, this can be achieved by integrating nature within the apartments and within common areas.

A first approach to achieve this is by enabling common areas with privileged locations within the tower, in this way we can integrate the experience not only inside apartments but also outside them, the common areas are located in the last three levels of the tower, creating experiential relationships in height, another implemented method was to bring nature within the verticality of the project and inscribe it around the perimeter of the tower, the idea is to create a natural environment in height.

The vegetation incorporated in the verticality of the facades of the building generates a considerable thermal load reduction inside the building but more important are the health benefits that it causes to its inhabitants, for example, a walk through the forest or the simple fact of Being surrounded by vegetation can lower blood pressure, lower adrenaline levels in the blood, reduce anxiety, improve concentration and memory, reduce the likelihood of suffering from depression, hypertension and cardiovascular diseases, generate this connection between inhabitant and nature carries out from the architectural design and landscaping.

The materiality of the project was raised under three conditions and main guidelines, aesthetics, longevity and the implementation of local materials; the concrete was raised as the main structure, base and foundations of the building, but also as an architectural element that will remain largely exposed, the modulation of the concrete panels was a recurring theme since it was proposed that it reflect harmony and relationship between all his parts; the transitions between different materials were resolved as part of the design, being honest with their composition, without being covered and leaving the materials in evidence.

The metal structure works as secondary structural elements, these are placed to satisfy three different purposes, the first is to raise vertical green screens over the entire north-east façade, the second purpose is to support planters that perch on the balconies of each apartment distributed throughout the tower, the third purpose is to generate eaves, mainly in the amenities and terraces of the last two levels of the tower.

Located in El Coyol de Alajuela, an area marked by industrial and commercial development, Qalma is introduced as a new housing option, at the time of its construction it is the first vertical condominium in the area, and for this reason it creates an experience of community different from what existed in the area. 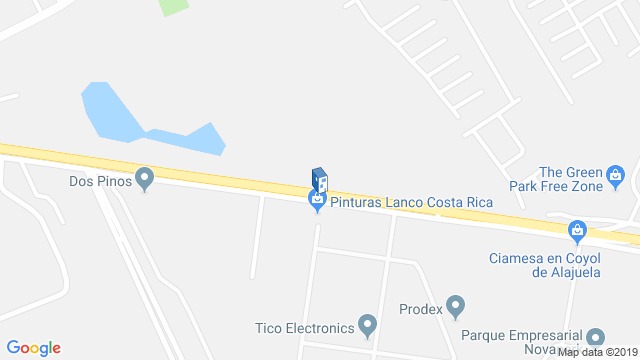 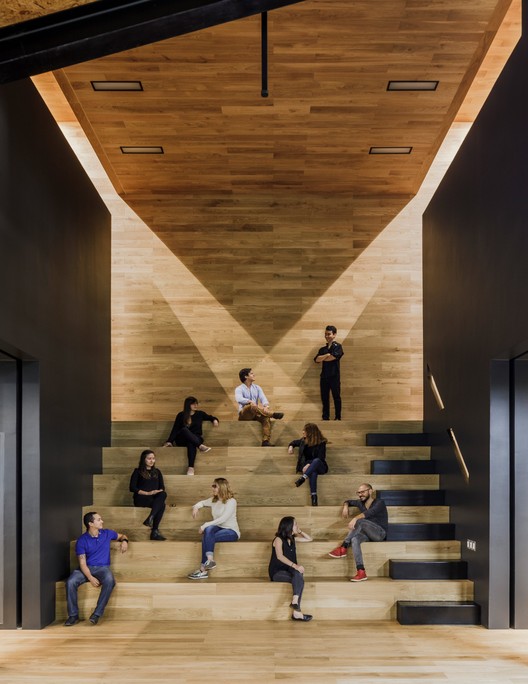 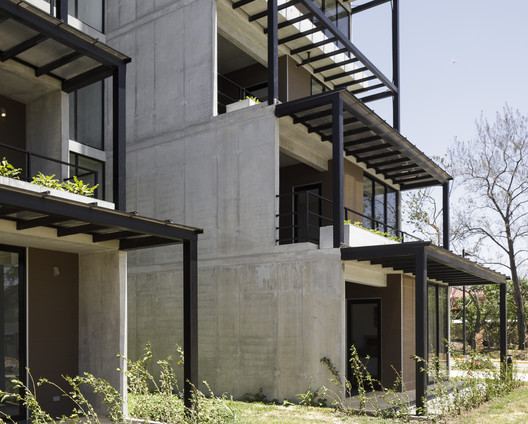