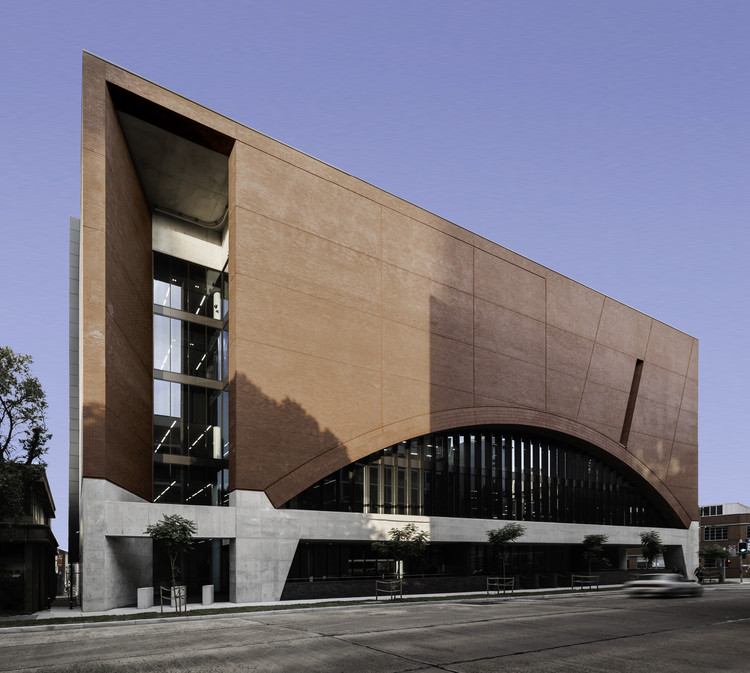 Text description provided by the architects. The new Rail Operations Centre for Sydney Trains was designed by Jacobs in association with Smart Design Studio.  The concept for the building was born from a very specific brief, which called for a vast top-lit, solid-walled control room atop several floors of open commercial workspace. This presented an opportunity to create a unique building that positively contributed to the new urban fabric of the Green Square city center, expressing its function as a piece of railway infrastructure.

The entire form has been enclosed within a massive masonry wall for structural support and security. To moderate the building’s mass and to create connections with the surrounding streets, there are large arched openings in the north and east facades spanning forty meters and forty-five meters respectively. These work as substantial beams supporting the heavy brick walls above, and allowing glazed openings at the base.

An expansive control room was required to centralize all the critical operations teams. The largest screen in the Southern Hemisphere has been incorporated, enabling the controllers to monitor the network. The high ceiling is punctuated by integrated skylights that perform like a luminous canopy directing natural light over the flexible working environment.

The building is clad in locally made red brick that’s redolent of the dominant color of local warehouses, Sydney’s historical buildings, and Australia’s red earth. The commonplace nature of brickwork and its familiar texture have been used as a counterpoint to the extraordinary scale of the architectural gestures that will define this building’s identity. 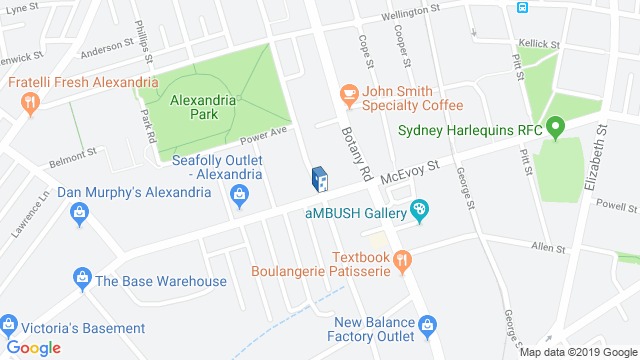 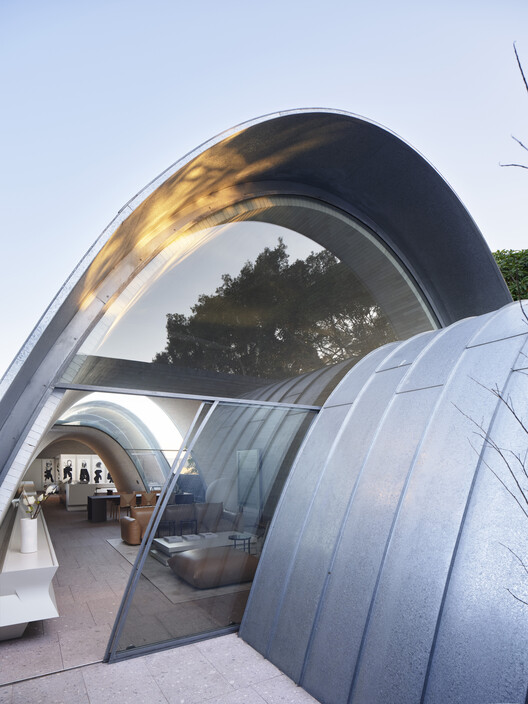 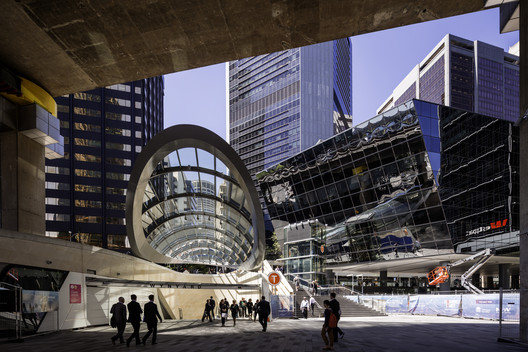 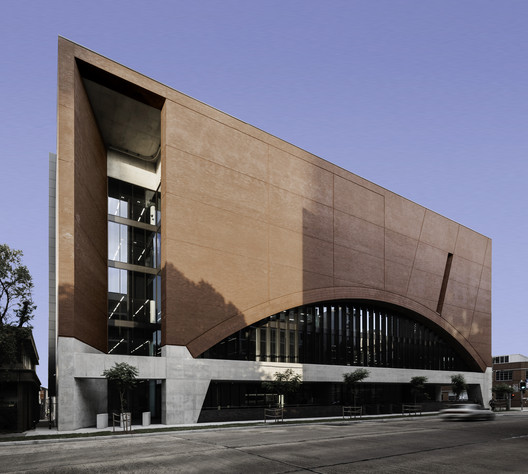