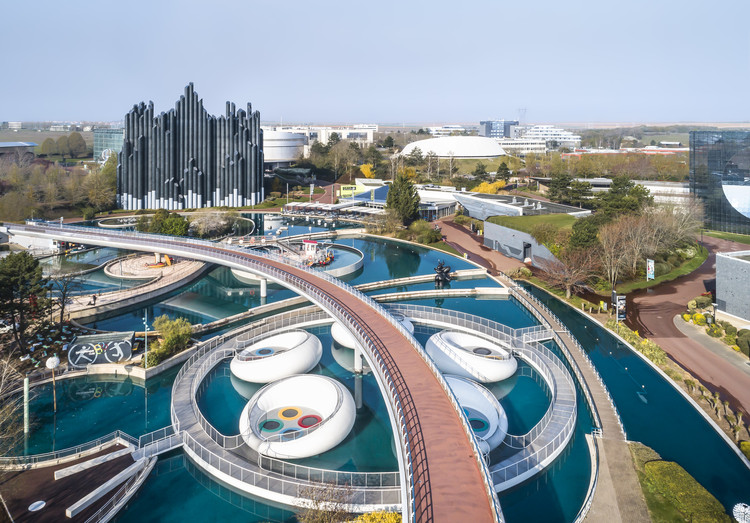 Text description provided by the architects. LILY, a floating structure, which offers a new playful and sensorial experience, on the central lake of the Futuroscope. Made up of five giant buoys moored to a deck of 40m diameter, the installation is aimed at a wide audience, offering several ideas of use. The deck is a soothing walk, which invites to contemplate the large white volumes in their relationship with the water.The buoys which host trampolines, are fun spots for those who want to jump or resting places for those who just dream of lying in the sun. You can stroll, take a walk, venture on the mesh bridges to reach the trampolines, jump and bounce constantly ...

Vibrant under the twists and jumps, the whole structure reacts to spontaneous movements, it resonates with the joyful spirit of people it amplifies in return. The handrail of a length of 200m solidifies the entire design, which seems to almost come to life from so much energy transfer.

The magic of the water, the unpredictability of the movements, the happiness of moving, create strong moments where weightlessness, euphoria and wonder mix. Specifically, Lily, it is 500 hours of studies, 1400 hours of realization, 1200 hours of assembly on the spot. It consists of 1000m² of canvas, 410m² of braided mesh and 450m3 of air. 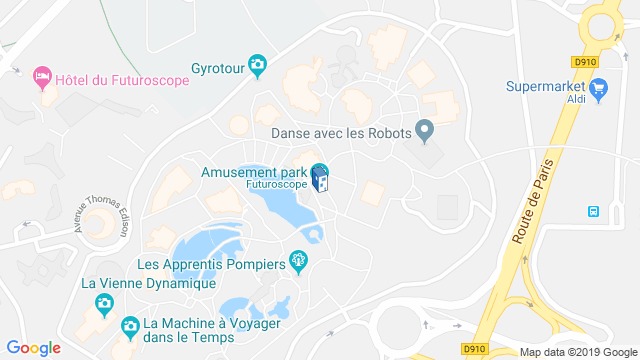 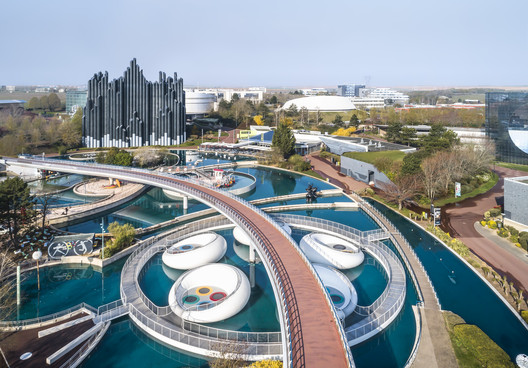