Save
WSJ Interviews Frank Gehry on His Life, Legacy and the L.A. River
Share
Or
Copy

WSJ. Magazine recently visited the studio of Frank Gehry to explore his life, work and his plans for the future. As one of the world's most famous architects, Gehry and his work are intrinsically linked to Los Angeles. Today, he chooses from many proposals for the projects he wants to take on. Gehry discusses his early love for Los Angeles architecture and wood-framed housing, as well as his insecurities and some of his most famous projects. 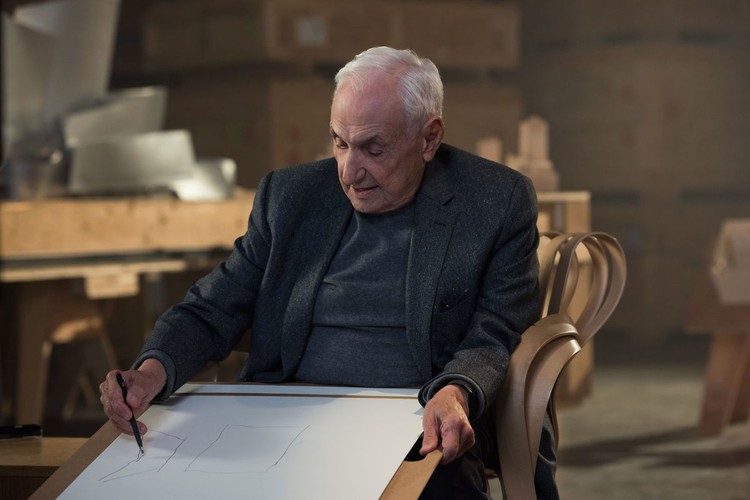 From Facebook offices in Menlo Park, California to Walt Disney Concert Hall, Gehry's life centers on iconic architecture. The WSJ. Magazine also explores how Gehry was approached by the nonprofit River LA in 2014 to reimagine the Los Angeles River. For the river project, the development includes 17 independent municipalities within L.A. County. The project involves dozens of local, federal and state agencies. The past 30 years have seen more than 130 separate community plans for the LA River, and Gehry's partners share their thoughts on the project.

Gehry touched on his work, saying that “I think that we’re creating a stage set for life by building a building. It should enhance the relationship between people rather than destroy it. If you walk into a concrete walled room with a little window at the end, you have a different feeling than if you walk into a light and airy room with wood frames and glass. Informality in the structure engenders informality in the user. I think you can make buildings friendlier and more accessible and because of it make it easier for people to meet and get along and interact.” 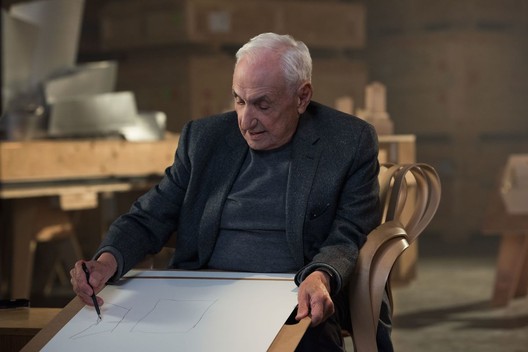