Italian artist Federico Babina has published the latest in his impressive portfolio of architectural illustrations. “Planimal” seeks to convey the close link between architecture and the natural world, translating animals into architectural plans. Through his set of drawings, Babina reimagines the architectural spaces as “narrative subjects that host us and lead us into a fantastic labyrinth of a dreamlike reality, architectures imagined as allusively zoomorphic sculptures.”

Houses, museums, and churches are conveyed as roaring lions, crawling snakes, and swimming whales, with dynamic spaces formed from cocktails of asymmetries and symmetries, curves and straight lines, solids and voids, sounds and silences, lights and shadows. 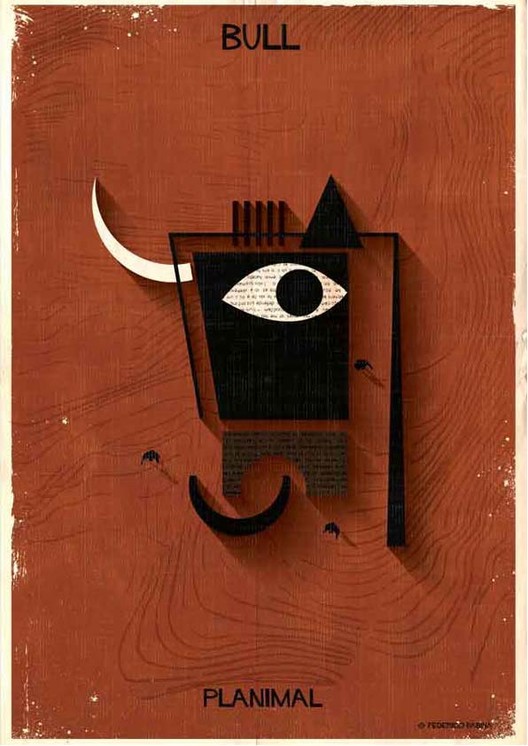 The idea of the project was the elaboration of zoomorphic plants where it is not the function that determines the shape. Form is defined autonomously from function, it is constituted in its simplicity and recognizability as a communicative image of space. Capturing and sculpting invisible masses of space following a zoomorphic inspiration to generate a planivolumetric zoo. Capture and order the space to sculpt it as a sort of architectural fauna.
-Federico Babina