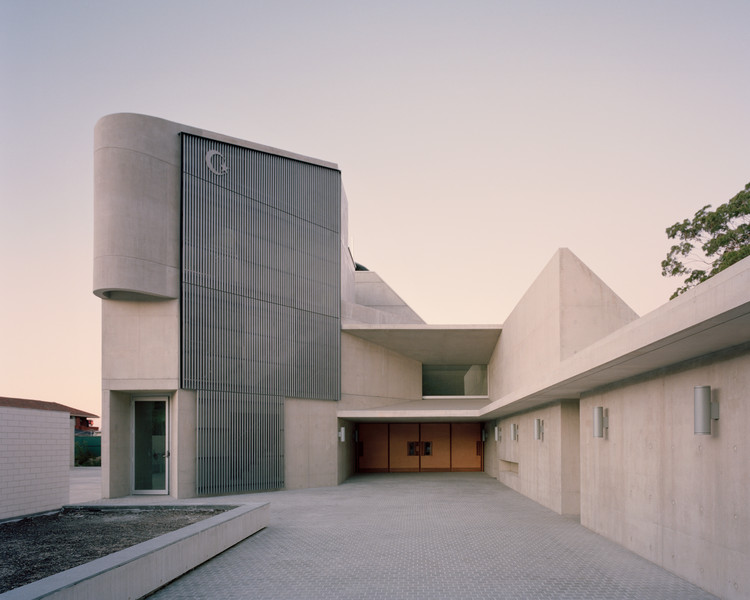 Text description provided by the architects. The project seeks to establish a new home for the Australian Islamic Mission and provide a complex of buildings to facilitate learning and religious worship for local community members that follow the Muslim faith. The development is to be constructed in two stages, with Stage 1 being the construction of the Mosque accommodating approximately 300 worshippers and Stage 2 being the construction of community buildings.

The buildings are arranged around a quadrangle partially open to one side, which provides an internal outlook and affords privacy to students and community members. This configuration creates two adjoining but separate courtyards, providing the separation of the primary daytime functions required by the client brief.

The first more public of the two courtyards, is accessed directly from the street and abuts the Mosque. This courtyard is used primarily as an orientation and congregation space for worshippers entering and exiting the Mosque. The second courtyard is larger and more private, accessed through, but physically separated from the first courtyard.

Around the second courtyard, the Stage 2 Mosque administration building and community classrooms are located. The second courtyard also has the ability to be opened up to the Mosque for large religious festivals and events. The design allows the flexibility such that the physical connection between courtyards can be widened, allowing the whole campus to be used for religious teaching and other community activities outside school hours.

The architectural expression of the Mosque is intentionally separate and distant from the remainder of the future community buildings. Entry to the Mosque is via the first courtyard, with male and female worshippers separating to perform ablutions, or ‘wudu’ before prayer. Male worshippers diverge right as they approach the Mosque, into the raking triangular form of the male ablutions area at ground level before passing back out below the compressed entry awning which opens out into the main prayer hall.

Female worshippers pass under the minaret to the left of the entry courtyard and into the female ablutions area before continuing up through the minaret to prayer galleries on level 1 and 2 of the Mosque. These prayer galleries extend out under the timber lined dome and oculus into the main prayer space below, placing the female worshippers at the heart of the Mosque.

The sculptural off-form concrete raking ceiling to the Mosque main prayer space references ornamental vaulting of ‘muqarnas’ in traditional Islamic architecture, with each of the 102 off-form concrete ‘muqarnas’ containing a 30mm diameter hole at its centre. Shafts of daylight are drawn into the main prayer space through the ‘muqarnas’, illuminating the space as the sun moves around from dawn prayer through mid-day and mid-afternoon prayer, prior to sunset and evening prayers.

A splayed off-form concrete wall springs from the Mosque entry doors, breaking the orthogonal geometry of the main prayer space floor plan and orientating worshippers towards Mecca. The design creates a centre for religious teaching and community activities to meet an existing and rapidly expanding community based congregation, now and into the future. 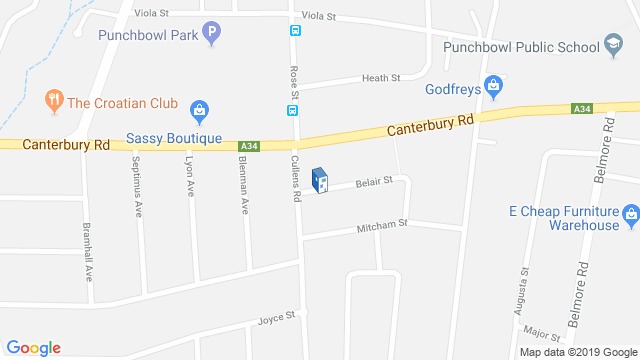 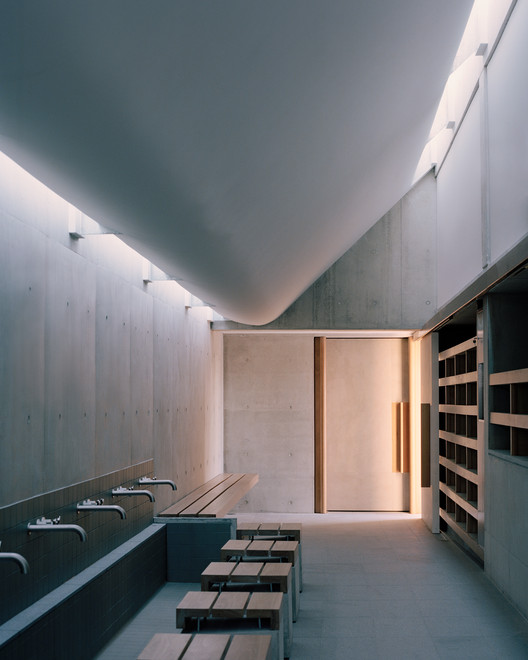 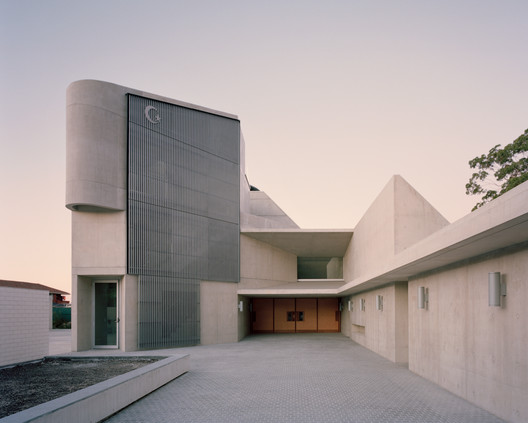