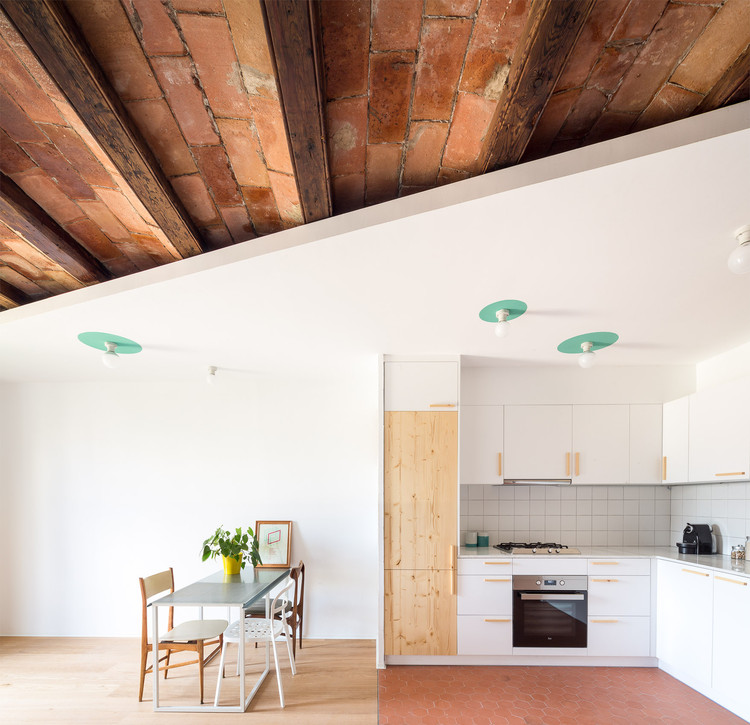 Text description provided by the architects. This project was born from the idea of relating the spaces of this house through a common thread. It was created with the intention of formalizing a link that communicates the two ends of the apartment, materializing as a suspended ceiling that relates the existing and the new as a superposition.

With less than 50 meters of surface, the house was divided into small rooms with little ventilation and lighting. These rooms were organized from a wide corridor that allowed to serve the different rooms.

In order to continue understanding the house as a sequence of spaces, or as a single space; the intervention minimized the division of partitions, enhancing furniture, pavements and sliding doors; the division between stays.

To transmit this duality of the house we use materiality: using the roof as a unitary element in the sequence of rooms, and the pavement as that which divides the spaces. 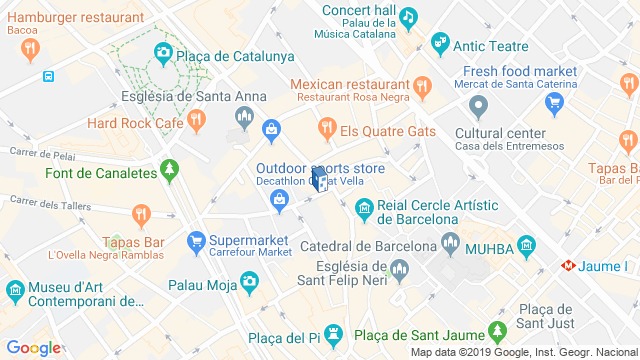