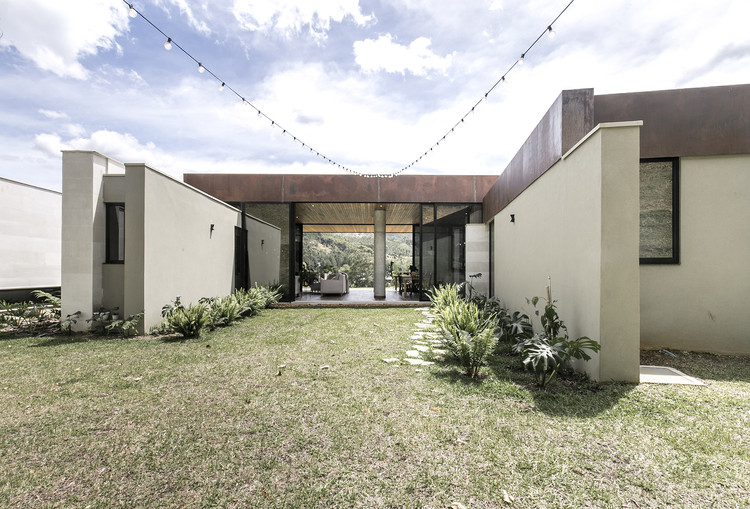 Text description provided by the architects. The house is configured as a composition of robust vertical and horizontal planes. Heavy stoned walls on which the covering rests.

Its design avoids the box as a spatial container, it disfigures it, supresses some of its sides and extends the others as a strategy to catch the near and far landscape, building a single space with it.

Inside, the extended walls frame the visuals and expand the domestic space, whilst from the outside they protect the intimacy of the home.

The house seeks to be sober, simple, raised with noble materials that time will embellish: Limestone, rusted steel, wood and concrete. 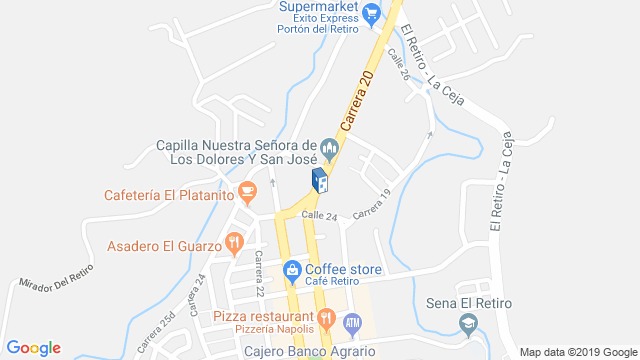