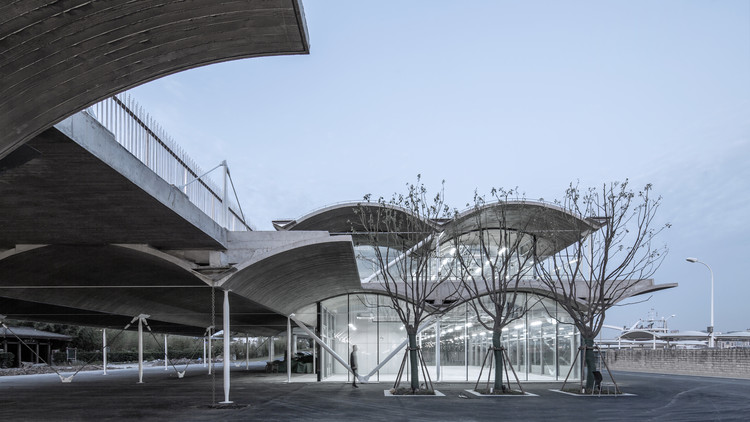 Text description provided by the architects. M2 Tourist Terminal is located near the former site of Expo 2010, Shanghai.It faces the Huangpu River to the north, Mu Zhongshanshui Garden to the west, and Shi Bo Avenue to the south. The project belongs to the Program for Improvement of Huangpu River Public Space.

The design starts from two key assumptions: first, it means to weave itself into the landscape system of Huangpu Riverfront by connecting the existing parks to the west and to the east; second, it intends to open a landscape corridor from the city directly to the waterfront.

The building is an earth-sheltered structure with a continuing barrel vaulting system. The vault form provides enough height for the waiting room below while the gap between the vaults saves space for flower beds above. In this way, it minimizes the entire height of the structure to open a view to the river.

Meanwhile, three courtyards are inserted into the homogeneous structural grids so as to introduce the natural light and to create interaction between above and below.

The vaulting system is composed of cast-in-place concrete vaults, steel-cable framework and buckling-restrained brace (BRB), which is the contemporary transformation of sheer shell structure.The vault is 200mm-thick shell. Its upturned beams formulate a grid system on the roof top, which works as flower beds, flooring and water drainage. The steel-cable is welded to the capital and balances the side thrust of the vaults, which allows the 180mm-diameter spear pillar bear merely the vertical axial force. BRB is enforced to the capital as well so as to fulfill the anti-seismic requirements. It thus builds up an all-sided structural system.

This structural system eliminates all kinds of barriers caused by the supporting walls in the traditional vaulting. It makes continuous space possible and complies to the mass transit function of the terminal. The scars of the vault implies the longitudinal movement while the its 300m-long volume hints the transversal flow. Together, they constitute a layered space. 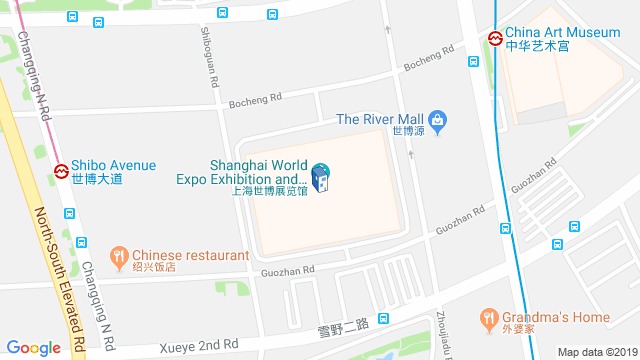 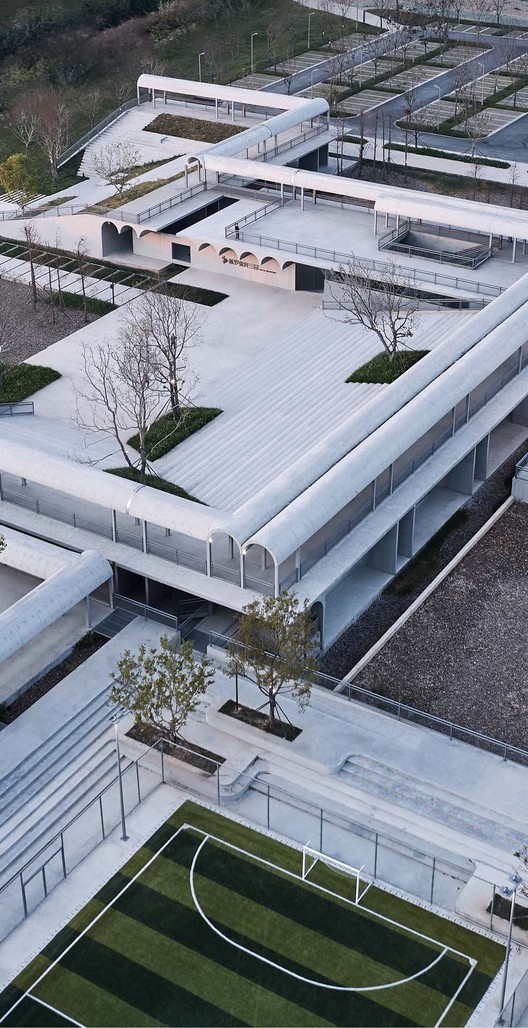 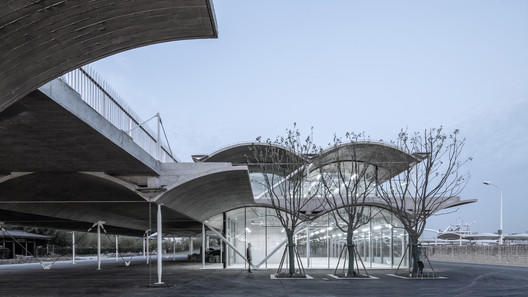