Save
House on the bank / Aleksandr Mochalov 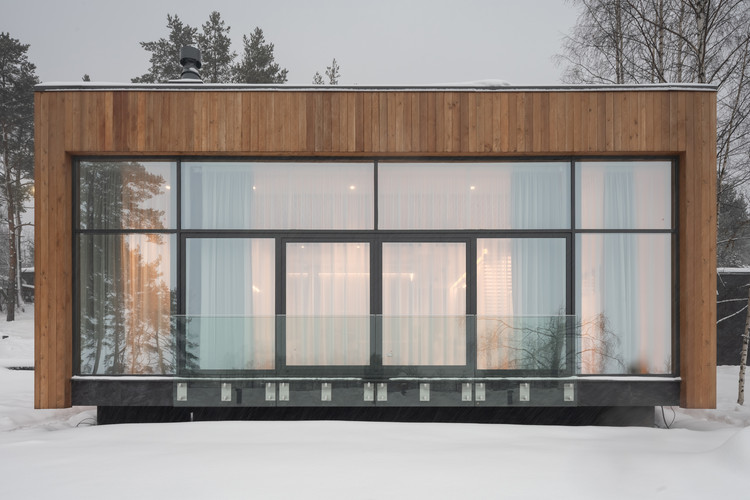 Text description provided by the architects. Architect Alexander Mochalov built this house on the outskirts of St Petersburg, successfully integrating it with the complex local terrain. Truth be told, this is not one house but two. The customer who hired Alexander Mochalov purchased a plot of land on the banks of the Gulf of Finland. Despite it lying on a complex slope, he wanted to preserve the landscape in its natural form. The difference in height from the slopes highest point to its lowest is three and a half metres. For this reason, Mochalov and his colleague Vladimir Smirnov devised the idea of building a larger, main house (250 m2) on the upper section of the plot and a guest house (150m2) ‘one step lower’. “The client wanted a modern, naturalistic design made from wood and stone, where it would be possible to reside comfortably all year-round” says Mochalov.

The main house is divided into private and communal areas, a large part of the latter being taken up by an open plan kitchen-lounge space. This space looks out upon a breath-taking panoramic view of the Gulf of Finland and exits onto the terrace where during the summer one can enjoy relaxing on a chaise lounge. Imaginatively, the terrace performs a dual role by forming the roof of the guest house. Its living room space opens up onto another gorgeous view of the Gulf, as well as the impressive sight of an enormous boulder that predates the presence of the house. This natural feature was incorporated into the exterior walls of the building, strengthening them with its sturdy base.

The materials used in the interior recall those of the exterior. “The exterior and interior – they are the closely intertwined organs which together form a living, breathing organism” the architect explains. It’s true - stone and wood reoccur everywhere in the design – in the floor, in the walls and even in the ceiling. The majority of the furniture - the kitchen table tops, cupboards, the cloakroom, wardrobes, shelves and bedframes – were all ordered from a local manufacturer in St Petersburg.

This isn’t the first time Alexander Mochalov has worked with this client; previously they have worked on an apartment and a restaurant. The owner took an active role during the building and designing of the house. For example, he chose the plumbing system and lighting fixtures, as well as working alongside the architect on the look of the kitchen. The construction process, similar to the landscape, was a bumpy one. “The main house was very difficult to make ‘settle’ into the location. It required a considerable effort to keep the trees on the land without blocking the spectacular views visible from the windows.” recalls the architect. 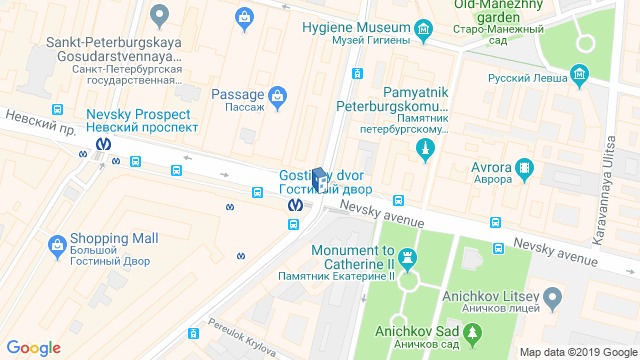