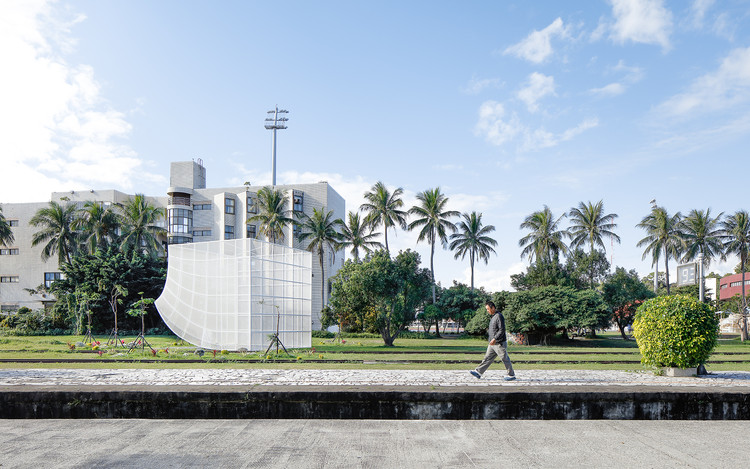 Text description provided by the architects. The site of intervention is an old train station deactivated for more than a decade in the city of Taitung. This space played an important role in the growth of the region, leaving an empty space when it was abandoned. Inserted in the local government effort to reactivate this area of the city, the idea is to transform the station into a cultural space, flexible and for all.

In the studio we believe that this type of voids concentrate the opportunity to generate new uses and, given the sense of appropriation of the citizens, we think that it made sense to design a free space without function available for different ways of being. A space for nothing is actually a place where everything can happen, that promotes reflection and a new beginning, a space of freedom, uncoded, individual and collective. The form is the result of an intention of simplicity translated into a huge translucent white cube of 8 x 8 x 8m, where a lower vertex rises in the air and marks the moment of incursion to the interior. It was here that through a light gesture and with movement we wanted to dismantle the weight and scale of the form, as if we wanted to see what is under the cloth.

The interior is a room in the exterior, four walls that stand and leads the look at the sky. It is an unfinished place, an extension of the park’s space and the garden that precedes it. Is where you can be alone or in a group, an exhibition or a concert of music, a session of meditation or playing surrounded by water or light, a space for everyone and everyone. A provocation to the spontaneity and appropriation of the public space. 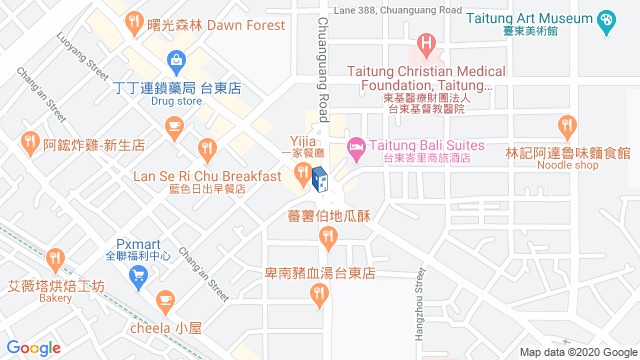 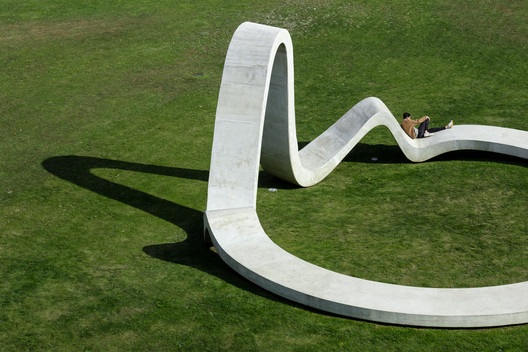