Save
Qin Garden / DOES DESIGN 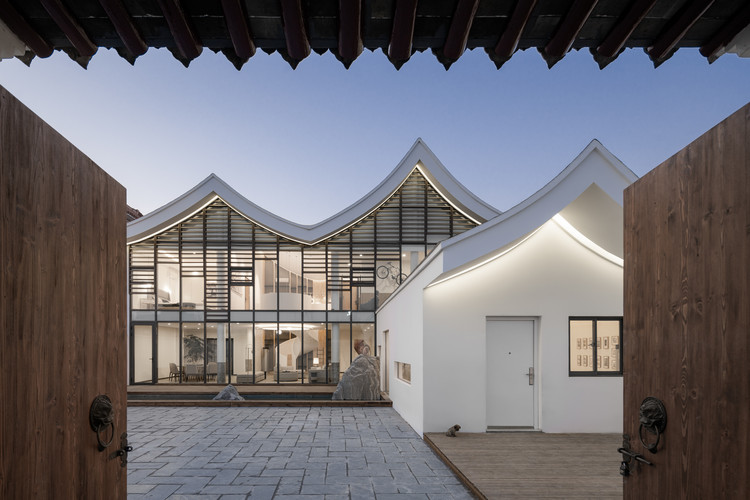 Text description provided by the architects. Party A who settled in South America entrusted us with a reconstruction of her ancestral house. Her father’s wish before his death was to renovate this house. She told us that, her father took care of her when she was little, so she wanted to remember her father by this house

The design thought of the overall project started from function to architectural forms and then returned to function again.

The traditional gate is in contrast with the new building outline, resulting in an effect of time travel.

The solar lighting system on courtyard walls will light up automatically when the sun goes down as if it welcomes children who come back home. Functionally, it makes up for the shortage of road lighting in the village and illuminates for pedestrians.

We cut one Mount Tai stone into two parts, where the bigger part was placed in the open air, while the smaller one in the ancestral hall. They play a role in blocking sight as screens.

As Party A settled down overseas, we defined the building as a holiday villa. Unlike traditional holiday villas, it has an ancestral hall. The ancestral hall is not only for ancestor worship, but includes objects relating the past of the old house. In the future, used furniture and objects will be displayed in the room and it will be more like a family museum.

After reconstruction, the building can meet the needs of accommodation, family gathering and activity of children. We hope it can carry memory, offer a comfortable living experience and continue to grow. 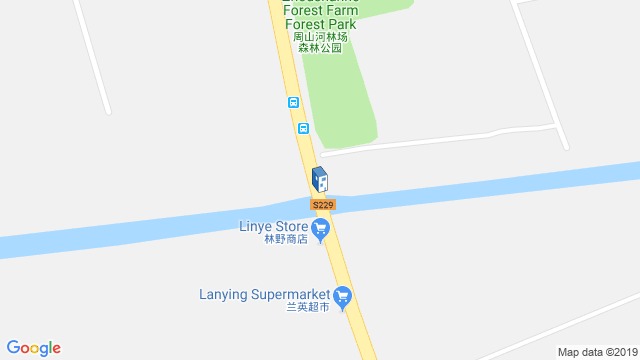 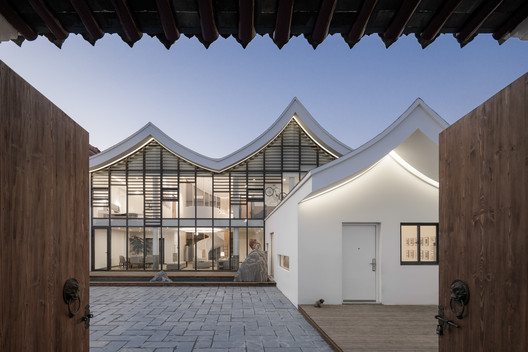