Text description provided by the architects. This project responds to the demand for renovation and expansion of the existing bar, next to the football field.

Previously, there was a small kiosk displayed among a group of trees on the site. Due to the limited space available, the proposal had as an initial premise the division of the new program into two floors. The kitchen develops on two levels and remains connected by means of a mountaineering.

The upper floor is aligned with the floor of the existing grandstand and therefore extends the visual field to the playing field. Because it is a narrow area between several large trees, more attention has been paid to the roof system.

The idea was to lift the project without damaging the existing large trees, so we opted for the use of a tensioned structure that shelters the entire volume of the restaurant with its shade. 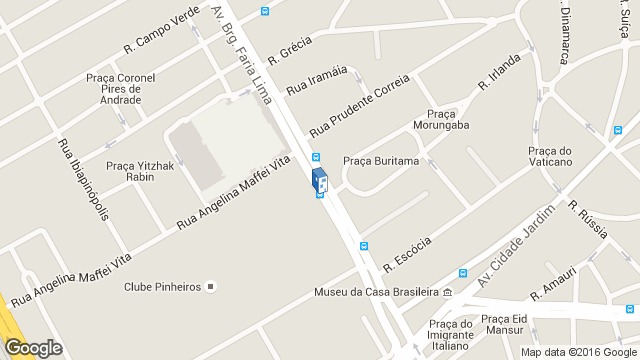 Location to be used only as a reference. It could indicate city/country but not exact address.
Share
Or
Copy
About this office
Bacco Arquitetos Associados
Office
•••