Text description provided by the architects. The relationship between China and Taiwan has been a controversial one since Taiwan gained its independence from mainland China in 1949 as a result of a civil war. However, since that point in time, there have been differing views on the island’s status and its relationship with the People’s Republic of China.

Despite the Consensus Agreement reached in 1992 that states there is only ‘one China’, Beijing and Taipei still have a strong ongoing disagreement regarding the status of Taiwan as it relates to the mainland. Much of this instability and tension is due to the fact that the civil war between the two countries simply stopped without any formal signing of a treaty, meaning that the two sides are theoretically still in a state of war.

The first of its kind, the Cultural Exchange Center was created in an attempt to bridge the gap between China and Taiwan by creating a platform for friendly exchanges and mutual learning between the two countries’ youth. Recognizing that young people represent the future of a country, the Center is a major commitment in promoting peace, unity, and understanding between people of differing backgrounds.

The Cultural Exchange Center aims to achieve four primary goals:
To create an open and inspiring environment that encourages unity, connectedness, and stimulation of the exchange of ideas and cultures
To respect the local history while embracing the future
To educate future leaders in sustainability and environmental responsibility
To express cultures of future youth leaders from all around the world 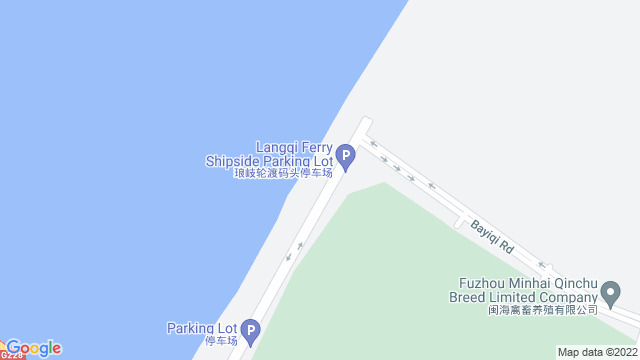