Woods Bagot has won an international competition for the design of Sydney’s first luxury hotel in 20 years. The hotel and office tower at 4-6 Bligh Street in central Sydney will be flanked by a mixture of commercial and hotel buildings, shops, restaurants, and cafes.

The unanimous choice of a six-person jury, the Woods Bagot scheme was praised for “a masterful architectural clarity and precision throughout the scheme,” forming an elegant and coherent anchor at the heart of the city. 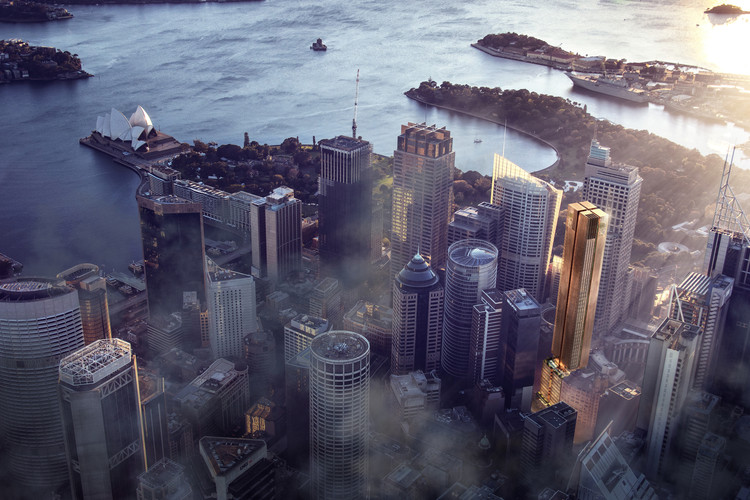 Within the timeless, sculptural form, each function has been located in an optimum location. On the lower levels, engaging with the street, a three-story “urban room” will contain retail and separate entries for the hotel and offices. The lower ground level garden porte-cochere offers a discrete, calm transition space between inside and out, while at street level, a sweeping, shaded veranda leads to gardens, grand stairs, and retail.

A clubhouse, childcare, and co-working facility tops the nine-level commercial office podium set within a garden, on top of which sit the main hotel levels. The hotel rooms and suites rise up the tower, terminating at a public sky living room on the fiftieth floor. At the very top, a rooftop building, bar, and garden offer panoramic views of Sydney Harbor.

The development is expected to be completed in September 2022. 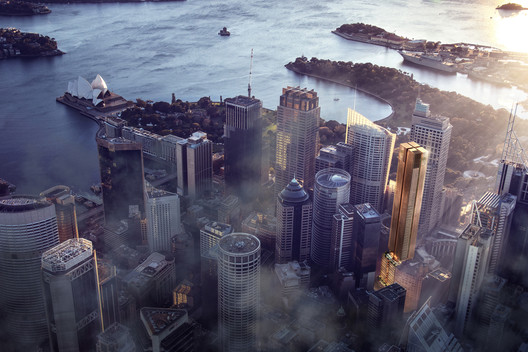