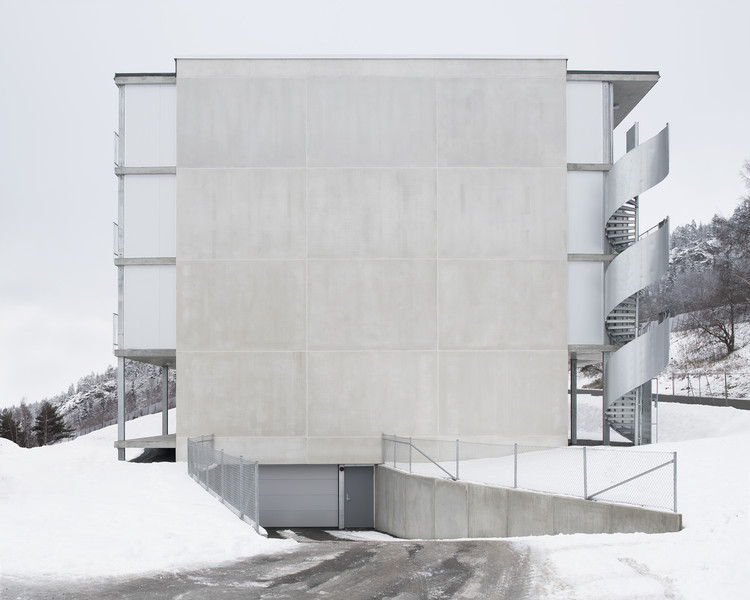 Text description provided by the architects. The site at Brunstorp, sitting just outside the city of Jönköping, tested the challenges facing the Swedish building industry. Restricted by the local market, in a sparsely populated area, was the opportunity to design 90 housing units. The fundamental task was to create cost-effective housing at a high standard of living.

Before drawing began, correspondence with prefabricated manufacturers was established regarding ways of producing effective, flexible systems and principle construction details. Investigation and analysis of the local market gave insight into the particulars of the place and the inhabitants’ specific needs. Utilizing that knowledge, the program was interpreted into several typologies - traditional apartments, row houses, and larger units with generous outdoor areas.

The parameters of the site were maximized, creating long, narrow and north-south oriented volumes with a panoramic view to lake Vättern. According to the topography, the housing bent into three sections. Most often the plans became naturally oriented, with bedrooms to the east and living rooms to the west. A few carefully selected principles of quality were defined and defended throughout the process, such as larger areas per apartment than normal, generous balconies, and large sliding doors that open toward the balconies and views. Everything else was considered secondary and flexible. At the very top of the building it was proposed to add something unique for the inhabitants: a small sauna with an unobstructed view of the lake. 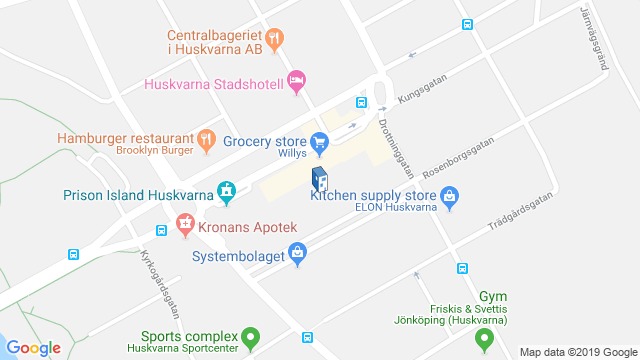