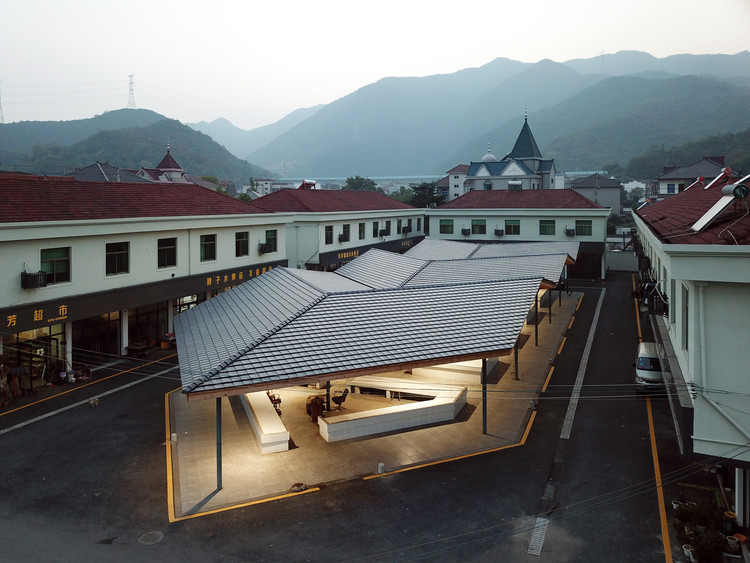 Text description provided by the architects. The project is located in Xiafu Village, Diankou. The original market was first built by the local government in 2003, covering an area of 700 m2. The market was the starting point for the villagers’ daily life and the place for trade and communication. Every day from 5 a.m. to 8 a.m., the villagers gathered here to trade crops and livestock, and exchanged goods. The market was also the largest and the most important public building in the village.

Nowadays, the villages in and around Zhejiang Province have almost caught up with the 1st and 2nd tier cities in China, and they are entering an era of public space renovation. In 2003, the market was completed; since that, the space started serving the villagers. However, the construction followed a conventional approach to infrastructure construction. The design of the building itself did not take into account the real needs of the villagers. With the additional factor of the rapid economic changes, and thus, the changes in the villagers' lifestyle, the 800 m2 market is hardly used by the villagers. They directly place their stalls alongside the road that runs in front of the market.

Village Architect Project
The Diankou Village Architect Project was initiated by Mr. Qiu Zhefeng, the founder of the Ideal Town, to improve the village public space with design. The Xiafu Village Farmers’ Market is one of the demo projects. We arranged two architects to live with the villagers. They interviewed and investigated the villagers' usage needs for the market, and analyzed the social situation of villages, as well as the way space was used. Finally, we reached a conclusion and came up with a design strategy accordingly.

Design Strategy
We made only two changes. First, we broke the linear layout of the long-span steel structure of the original sloping roof with a continuous, folded roof, providing a roof form of non-direction for the market. The architectural boundary is dispelled, and the market thus shows a gesture of welcoming the villagers to enter from any direction. The folded roof also allows light to enter from the sides of the eaves, greatly improving the lighting condition under the eaves.

Second, we changed the layout of the stall, adjusting the sales space to a square enclosed form that resembles the Chinese character “回”, to make a clear division between the sellers’ and the buyers’ zones. The sellers' stuff, such as electro-mobiles and goods, can be safely stacked inside the space; and the space left for the buyers offers more possibilities for horizontal cross. Because this gives the sellers a sense of owning in the space, they will spontaneously maintain the inside space; hence, the market manager only needs to maintain the road surface outside the enclosed spaces. The market quietly started its operation in such an internal order of the village.

The Result
The farmers’ market has been completed for more than half a year. After many return visits and observations, we find that the villagers who had previously set up stalls outside the market returned to the 700 m2 building and are using the new market orderly as anticipated. Though still in the same building, the market starts to flourish. 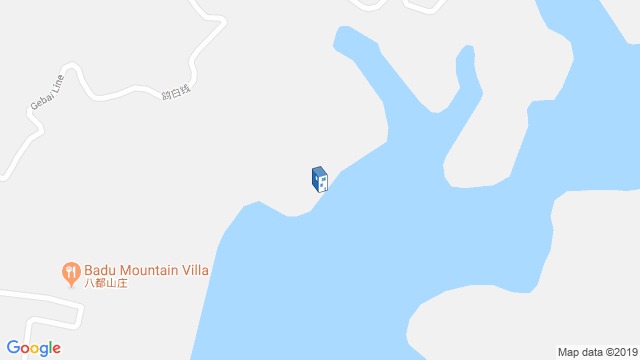 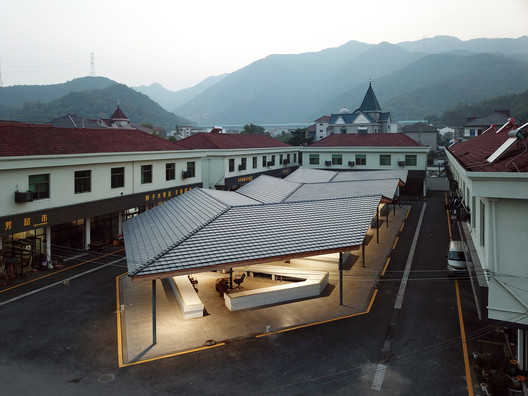