Save
Headquarters for a Block Factory / Vão 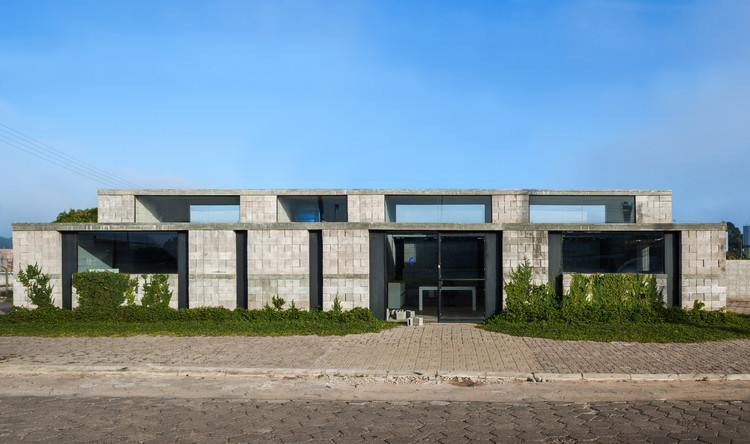 Text description provided by the architects. The need to open the place, the low budget available and the rented land all played a role in preventing the construction of conventional headquarters for this block factory in Avaré, in São Paulo state. In this context, the partners considered acquiring a container, but it seemed nonsensical to house the future head office and showroom of the factory without employing the material that it produces.

It was during a visit to the warehouse and from observing the storage and transportation system of the blocks that the idea of building without the use of mortar materialized. Thus, the construction process would look more like an quick assembly, with the added advantage that the material could be completely reused in case the structure had to be relocated.

Because access to blocks wasn’t an issue, the stability was obtained by significantly increasing the thickness of the walls, transforming them in true ramparts of intercalated fitted blocks. From there, the relationship between height, weight and contact area of the stacks was explored in both the project and in the prototypes at the construction site, resulting in two configurations of fitted blocks: longitudinal walls with a width of 0.6 m and transverse walls with a width of 1.20 m.

In a way, the building system developed alludes to the ancient megalithic constructions, which preceded the advent of bonding materials and, thus, had to count on gravity as their main stabilizing element. The logic of the system observed during the visit was reproduced to level and lock the ramparts vertically, replacing the pallets with slabs every six rows. In both the intermediate and roof slabs, the precast tracks were juxtaposed without the usual ceramic tiles. This means that the empty space they would have created was filled in with concrete, which significantly increases the weight of the slabs and helps lock the thick ramparts of blocks. 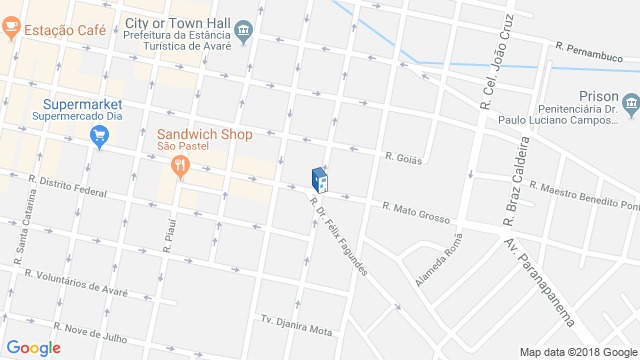 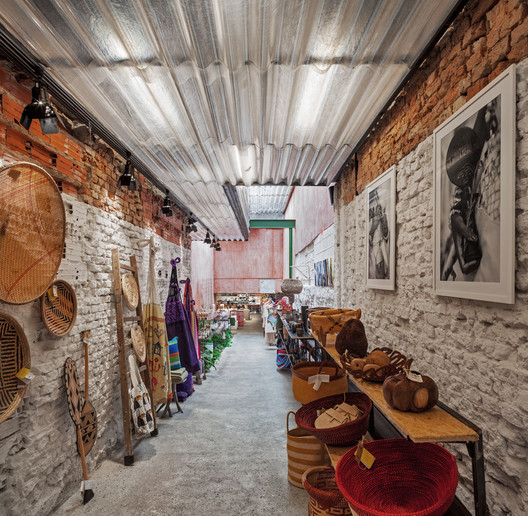