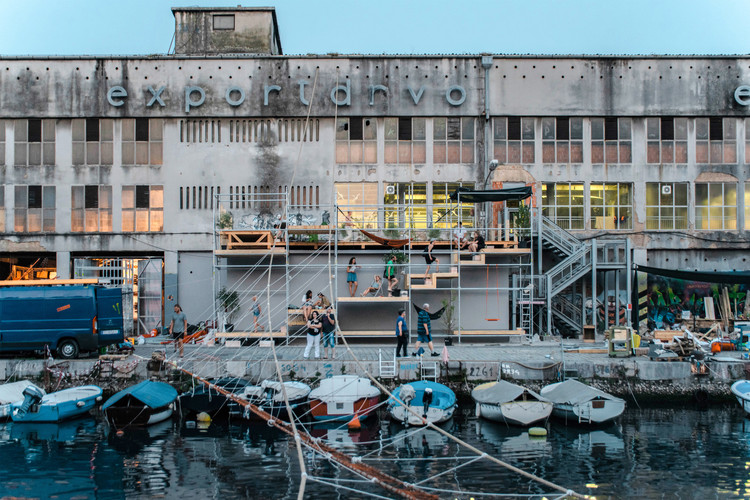 Text description provided by the architects. Level Up​ – a site-specific design & construction workshop held at this years European Architecture Students’ Assembly, RE:EASA 2018 held in Rijeka, Croatia. The workshop set out to readapt a disused rooftop next to the Dead Canal in Rijeka's Delta area, bringing it to life as a meeting and event space for locals.

The pavilion, built on an extension of a 50’s industrial storage building named Export Drvo, starts at the street and ascends upwards in a series of levels which progress to an elevated terrace built on top of the existing rooftop. Each level forms an intimate yet connective space for small groups to gather and at the same time provides a public frontage and awareness of the ongoing cultural regeneration of the Export Drvo building. This regeneration is coming in the form of adaptive reuse as a reaction to the disregard of industrial heritage in the city of Rijeka. A once thriving harbour port and nucleus of industry, the city today is populated by disused industrial building which have unlocked potential for the cities growth. A raised platform on the terrace provides for small gatherings to be addressed and a observation level steps up to allow users to gaze at the city beyond.

Level Up is a social space outside the Export Drvo, which is set to become an important venue when Rijeka becomes Europe’s culture capital 2020. From top of the pavilion opens up an exceptionally complex view, a 180 degree panorama varying from the mountains surrounding the city and chimneys of the old industrial district of Hartera to the 19th century theatre and market, the slow-flowing Dead canal with it’s small boats and Tito’s ship Galeb to the post industrial harbour and the open sea with misty mountains in the horizon.

Instead of creating new public urban area, Level Up puts focus on reclaiming existing space. It creates a balcony to the Delta with an industrial aesthetic, acting as a public frontage. In an era where permanence of the built form has been defining architecture, Level Up celebrates Ephemeral Urbanism, inviting everyone to ponder material and spatial impermanence. Is a recognition of the transitory nature of physical substances integral to the city growth process? Level Up is not just a construction idea but a pursuit of this philosophy. 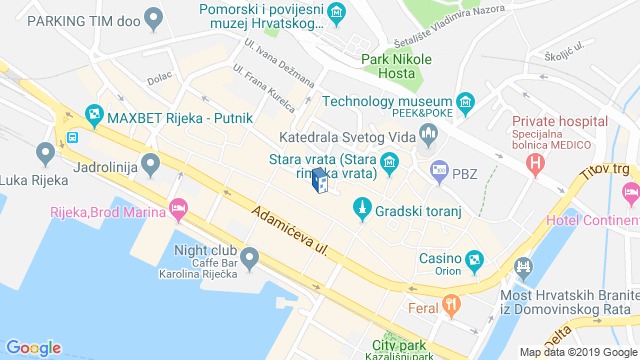 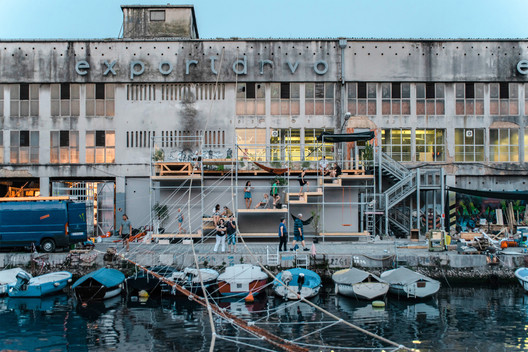