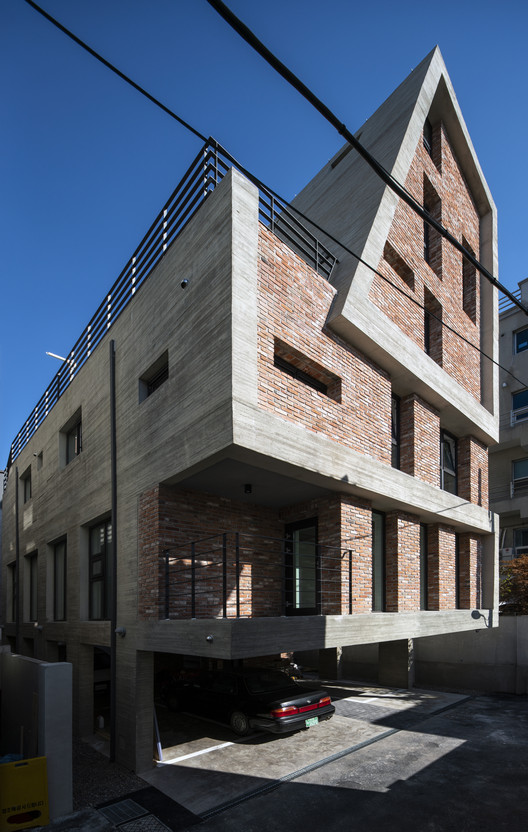 Text description provided by the architects. Centennial have the maximum floor space as a mixed-use housing built on a small land, at the end of a cul-de-sac in the city center, and designed it in a creative way to overcome the forms inevitably determined by legal conditions. In addition, by creating an affluent space that can communicate with the outside elements, the resident comfort is secured and sustainable architecture is realized by using recycled materials.

“Centennial” is the name of the building named by the owner and means to celebrate 100 years. Owner demolished the existing two-story house at the end of a cul-de-sac that had been lived since childhood and built a detailed plan for a new building that looks 100 years into the site.

There are many constraints on the design of the residential area due to the limitation of sunshine. It is often the case that the law determines the shape of a building, which inevitably cuts into a triangle as the building rises. Architects can compromise on this irresistible condition and create unintended forms.

Centennial used its own ladder concrete frame for reasonable dealings(?) with its legal conditions, and added the frame as a tool to determine the facade of the building. The skin of building was chosen as a material that reveals its properties naturally.

The texture of the exposed concrete was expressed by minutely rough hatching by using pine plates, width of 50mm, and the brick wall were made of Chinese red used-brick, 240×115×55. Although its strength is somewhat weak, inconsistent shapes and textures are rather natural, and the aspect of recycled materials fits the demands of the times. 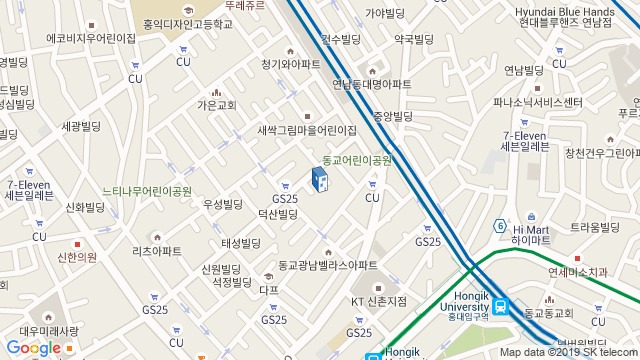