Text description provided by the architects. The building combines old and new, a handcrafted brick podium and an organic roof feature designed to add more character to the future of Sydney. The 26-story tower is a true mix of accommodation, containing 135 apartments, 86 ‘Skye Suites’ boutique hotel rooms, 8 retail and F&B outlets. Included in the design is a retail precinct below an 8-story high public through site link, reactivating the historic Skittle Lane.

The concept relates to the historical context of the site. We carefully studied the proportions of the arches and materiality used historically in Sydney. The design has a heavy masonry character at the base, whereas the tower above has finer, lighter materiality. Despite our expectation, we have been overwhelmed with positive messages about the use of traditional brickwork. People have responded to the warmth and use of traditional methods being brought back to a modern city center where most buildings are glass and metal.

Inspired by the masonry component in the significant heritage buildings next door; The Red Cross Building and Andrew Bros Warehouse, and drawing from their characteristic arches, a duality is introduced to the façade and represented by the varied aesthetics of the podium and tower. Informed by the curvilinear nature of Sydney Harbour and the brickwork in neighboring buildings, the materials and details have a level of intricacy and authenticity that relates strongly to Sydney’s past. The majority of the city has flat-topped buildings everywhere. Arc explores an opportunity to open up the rooftop. We designed to celebrate the great outdoor lifestyle that Sydney is famous for, and the first high-rise residential design to break the mold.

We convinced the city and our clients that there is more value in using the roof for public amenity instead of private apartments – imagine a city where people can escape to the rooftop, where the architecture facilitates social interaction and the reimagining of the urban environment. An organic crown feature instantly distinguishes Arc from the surrounding context, a curved roof form that celebrates how the tower meets the sky.

The rooftop opens up a new dialogue with what is possible in our future cities activating not only the ground plane but also the sky-plane. When you come up to the Arc rooftop, you can see the Sydney Harbour as a backdrop to the city view. The curved roof arches connect you with the organic and undulating lines of Sydney Harbour and its best natural assets. 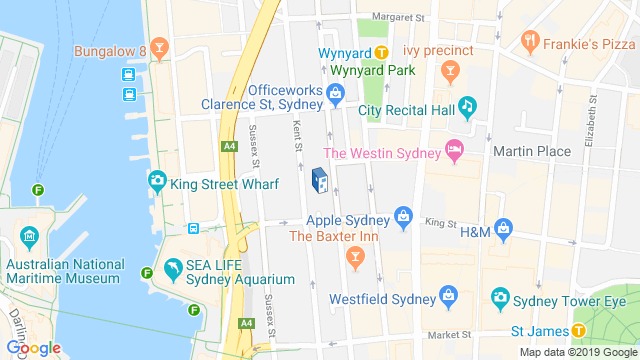 Location to be used only as a reference. It could indicate city/country but not exact address.
Share
Or
Copy
About this office
Koichi Takada Architects
Office
••• 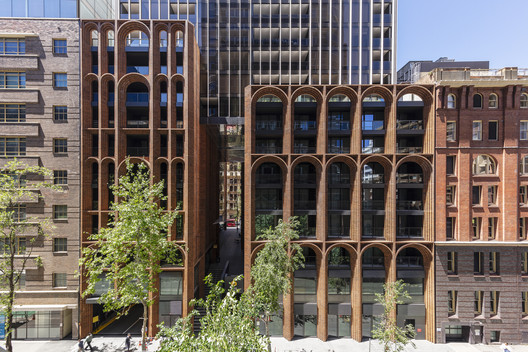