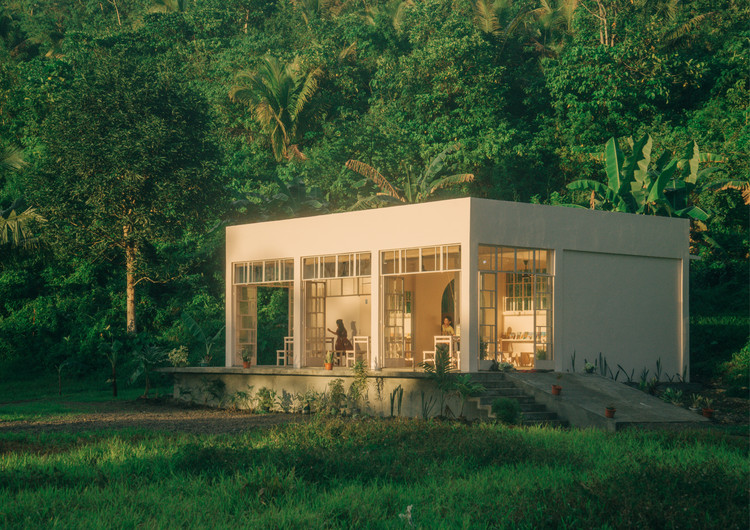 The project collaboration is a response to the newly approved Children’s Emergency Relief Protection Act in the Philippines, that increases the accountability of local and national agencies to prioritise the protection and development of children by establishing child-friendly spaces.

The brief has been to create a safe informal after-school facility that encourage children in the age of 4-17 to play, study and form an inspired relationship to self directed learning. Native Narrative integrated a library unit, study spaces, a reading area, two restrooms and a performance area within the 9 x 7m footprint, the size of a standard Filipino classroom.

While functioning as an after-school facility during weekdays and weekends, the building becomes a safe meeting spot for children in emergency. The Philippines is one of the most disaster-prone countries in the world based on the world risk index. As it’s located in the ‘Pacific Ring of Fire’ the country is highly vulnerable to typhoons, earthquakes and floods. In order to enhance a typhoon and earthquake resilient structure, the column layout is kept simple and symmetric, while the structure is made of reinforced concrete with hollow block walls and a lightweight metal roof, protected from typhoons behind a parapet wall. The building is raised from the ground to prevent it flooding. The raised veranda also becomes a dedicated performance stage that gives children an opportunity to perform during local fiestas and celebrations, an essential part of Filipino community culture.

"It has been important for us to create something that made sense in the local context both practically and in terms of character. The building is a collection of borrowed components from the predominant architectural language in the locality, although does not resemble any one particular building. The minimal colour pallet is reducing the environment to a backdrop where children, books and toys are standing out. " explained Jakob Gate, architect at Native Narrative.

All furniture is made of plywood by local carpenters while the bespoke woven seating-covers is made of Pandan, a grass grown, dried, dyed and woven by a local collective of weavers. Native Narrative wished not only to celebrate native produce but also to raise the status of native woven products in an area where imported foreign products is often preferred over locally produced craft.

4 Native Narrative designed after-school facilities were constructed in 2018, while 5 more are scheduled to be constructed during 2019. Each project is being refined and adapted to the different site conditions. 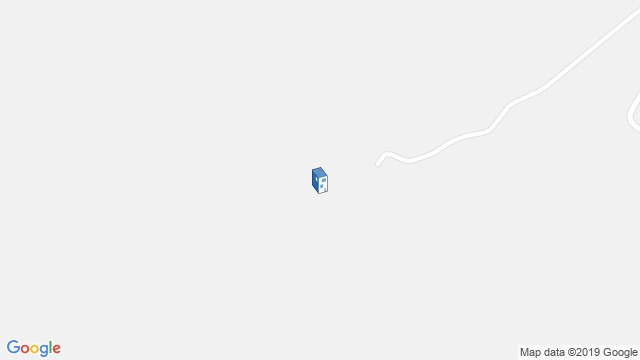 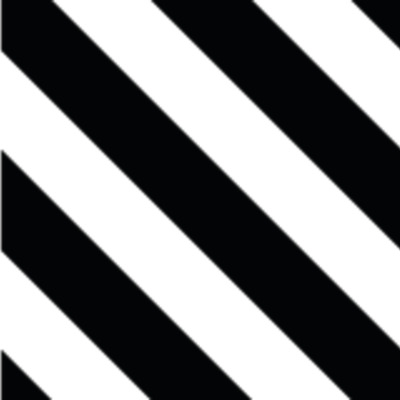 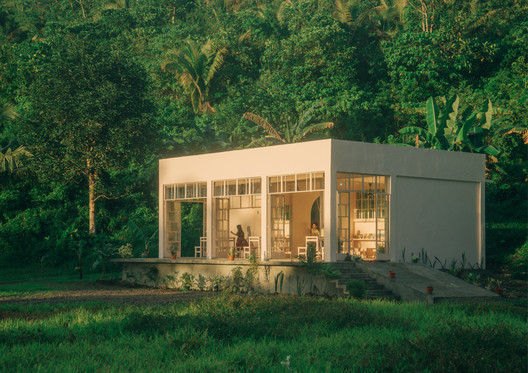