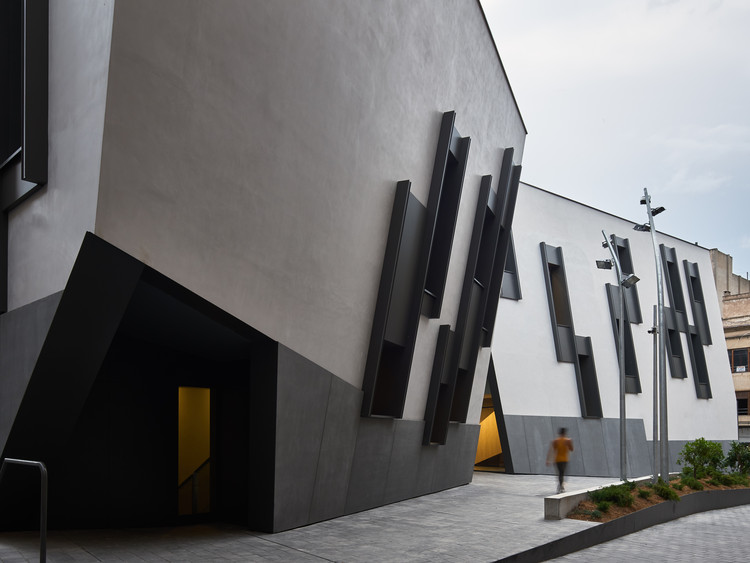 Text description provided by the architects. Our project is located in the middle of an old and compact urban area where historical buildings are lined up with the streets. We didn’t want to break this rhythm so we have also chosen to line up with the main street.

The shape of the building and its inclined façades respond to the wish of creating three articulated squares, more adapted to the neighborhood character, instead of a big square which, due to the scarce architectonic value of the adjacent buildings, we believe inappropriate.

We would like to give the building a solid look to convey its nature of representative public building. We place a massive block (in which windows appear as slits in the façade) in the center of the plot, this allows us to articulate three different public spaces. The first one, considered as the entrance area and the main public space, is defined by the façade lined up with the street the end of which is raised as a cantilever to create the access to a sunny square; we have created a large buried jardinière that allows to have large trees giving shade to the square and the working areas and also mark the main access to the building. The second public space is a small square, more domestic, where, thanks to topography, trees can be planted just reinforcing the parking’s structure. The last space is a small square that gathers the circulation coming from the old administrative building to the new government’s seat. The two access squares are connected through the building’s lobby.

We have created two kinds of façades, one with small holes and the other with large windows. The second one is the working area façade, with big rooms facing the square’s tranquility; while the first one is the small offices’ façade. 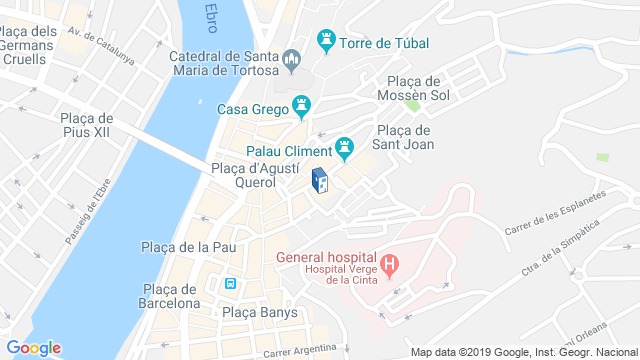 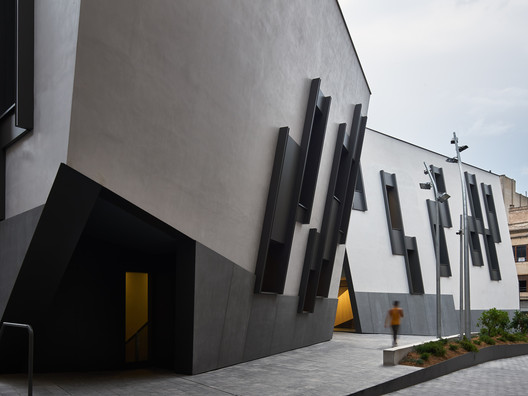