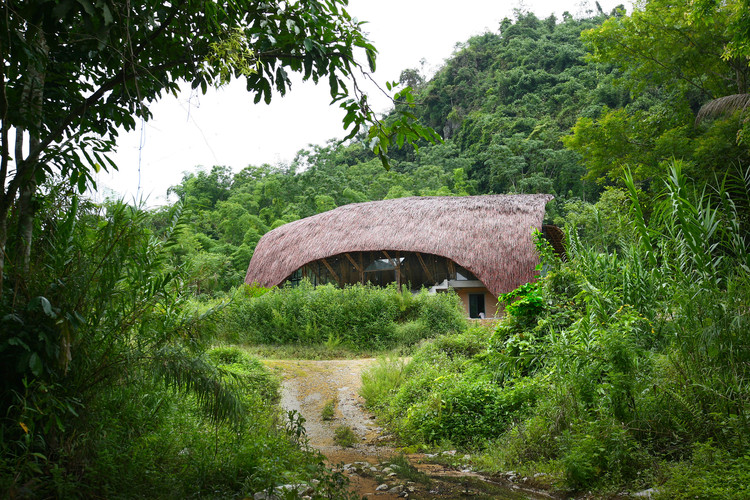 Text description provided by the architects. Chieng Yen is a commune in Van Ho district, Son La Province. The local community consists of five major ethnic groups: Kinh, Thai, Muong, Dao, Mong. The commune is surrounded by an old-growth forest, which lies along the boundary between Van Ho district (Son La province) and Mai Chau district (Hoa Binh Province). This place has an impressive nature, breathtaking landscape with God fish stream, a natural hot water stream and so on. Scenery and climate conditions are pure and original, with high potential to promote community tourism in the area.

The process of site selection and design were carefully considered to ensure that the planned building can be easily accessed by local inhabitants and also become a tourist landmark. The building functions as an information center, people’s meeting place, where different social events and activities are organized.

The community house concept was inspired by the headscarf of the local ethnic minorities and the typical form of a traditional house, concurrently harmonize with a mountainous landscape and a picturesque waterfall. The house appears to be both strange and familiar focus point, which is the result of a long-time study on vernacular wisdom, based on local resources: economy, culture and local labors.

The house meets green-architecture requirements thanks to the use of adobe bricks, bamboo frame structure, wood, and palm leaf roof, control the effect of west-direction sunlight. The completed Chieng Yen community House not only plays a vital role in strengthening community bond but also likely to draw great social attention, contributing to the sustainable development of the local area. 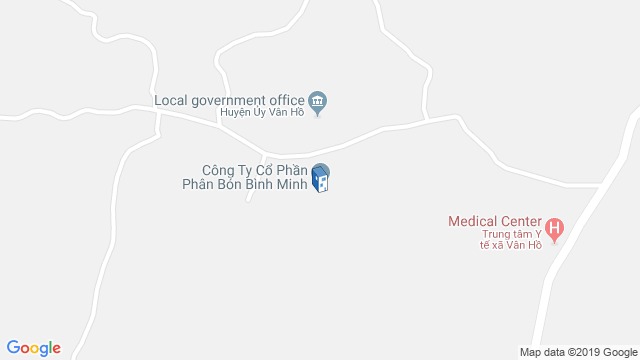 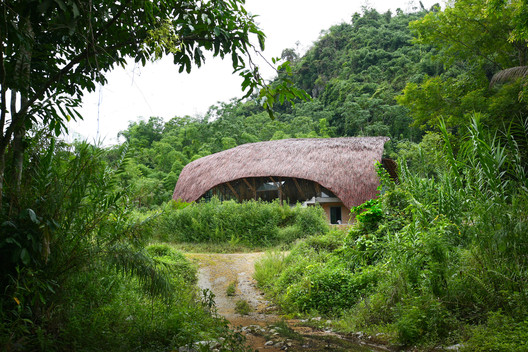