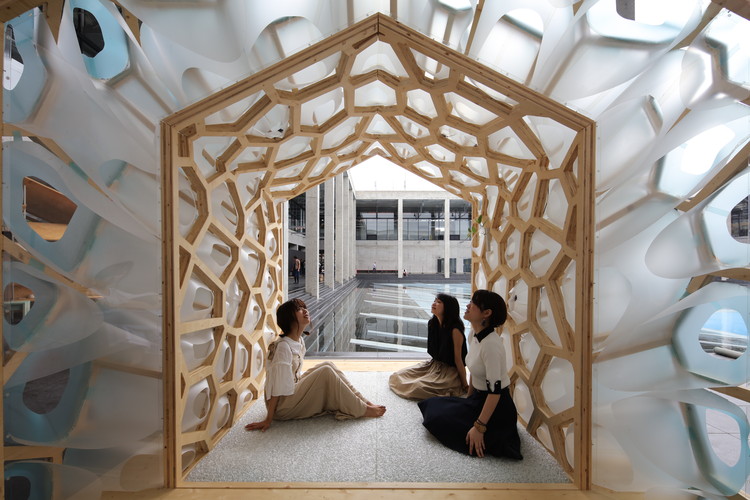 Breathing architecture like a living-thing:
This temporary art work is a nested structure with a two-tatami space embedded in ten foot square hut. The use is a Japanese traditional tearoom. We constructed it by ourselves. It was exhibited in Echigo-tsumari Art Triennale 2018 in Japan. In this exhibition, architects were asked to respond to the theme of how to overcome the concept of homogeneous space which was dominant in the 20th century. It is distorted homogeneous space to create irregularities by the random pattern of the skeleton and proposed an art-tecture with many holes which are open and close as necessary to communicate with the outside like living things.

Interaction: As you enter inside, this art-tecture (architecture) feels you and begins to breathe like a living thing. Specifically to say, many holes called BREATHING PLEATS start opening and closing according to the movement of people.

Exhibition: This work was exhibited in "Hojoki Shiki in 2018: The Universe of Ten Foot Square Huts by Architects and Artists" as a special exhibition during from July 29th to September 17th in Echigo-tsumari Art Triennale 2018, Niigata Pref. in Japan. In the present day, the global Financial capitalism has an impact on all regions, which have been required to accept the improved efficiency, rationalization and homogenization. This exhibition was an opportunity for the architects and artists to present their own Hojoki Shiki, proposing different "hojo", the minimum model of Japanese architecture. Inspired by Hojoki ("An Account of My Hut"), written in the Middle Ages, to survive in our troubled times, about thirty groups of architects and artists selected through the open call (Jury: Hiroshi Hara, Ryue Nishizawa, Fram Kitagawa) exhibited their "hojo" (ten foot square hut) which represented their worldviews. In this exhibition, architects were especially asked to respond to the theme of how to overcome the concept of homogeneous space which was dominant in the 20th century.

Specifications / technical properties: Width, Depth and Height are 2730mm each. This dimension was called a "Jo" in the old words in Japan. 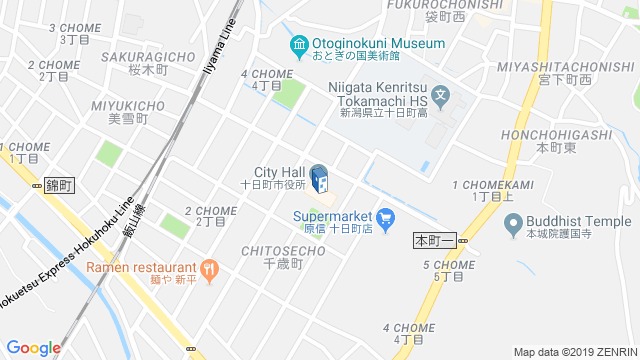 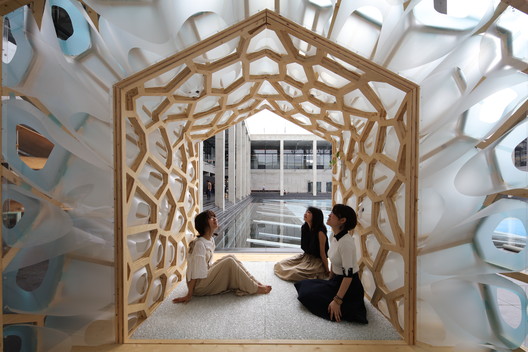