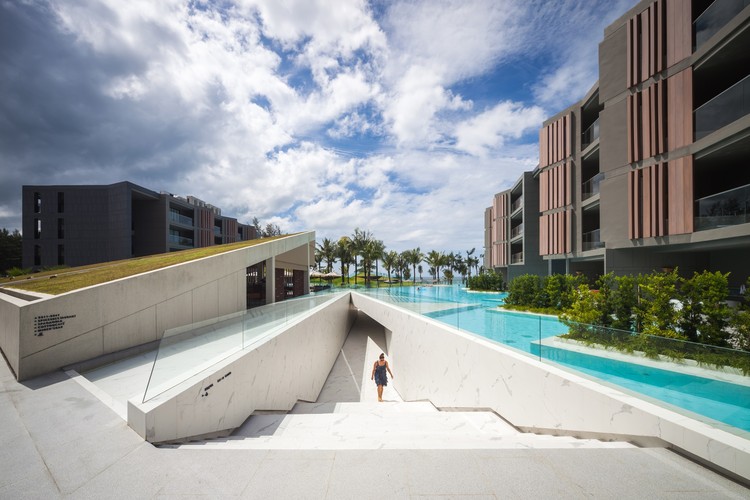 Text description provided by the architects. Project La Vela is a new development with 181 guest rooms,2 restaurants, a spa, a beach club and a large swimming pool.  What is unique about the project is its unusual land site which appears to be two large separated areas joined by a 10-meter wide walkway. The project is located on an 8th century trading route, a fact which inspired the development's creative layout.

The project architect chose a triangular-shaped configuration where the lines connecting the three vertices represent strength and connectivity and suggest the sightings of stars which travelers used as reference when traveling at night. Such sight delineations are useful to sense the 'space' and 'place' of vast areas.  Moreover, when multiple triangular shapes are layered over one another, they accentuate a sense of greater connectivity between different areas and expose spaces that were once hidden from view. 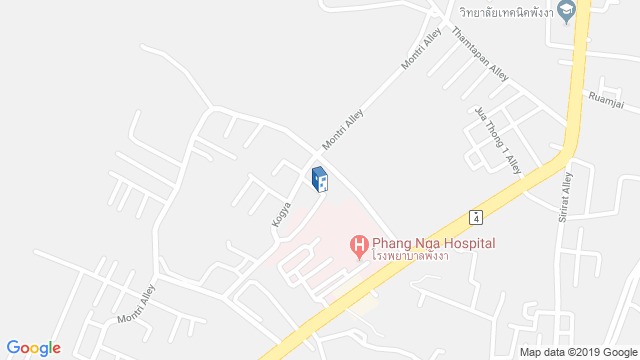