Save
Bionic Construction Workers Coming in 2020
Share
Or
Copy

American robotics company Sarcos has revealed a new full-body exoskeleton for construction workers that aims to be commercially available in 2020. While the US manufacturer specializes in military and public safety devices, the new robotic exoskeleton allows workers to carry up to 200 pounds for extended periods of time. Called the Guardian XO, the design has been in development for nearly two decades and is made to help reduce strain on construction workers. 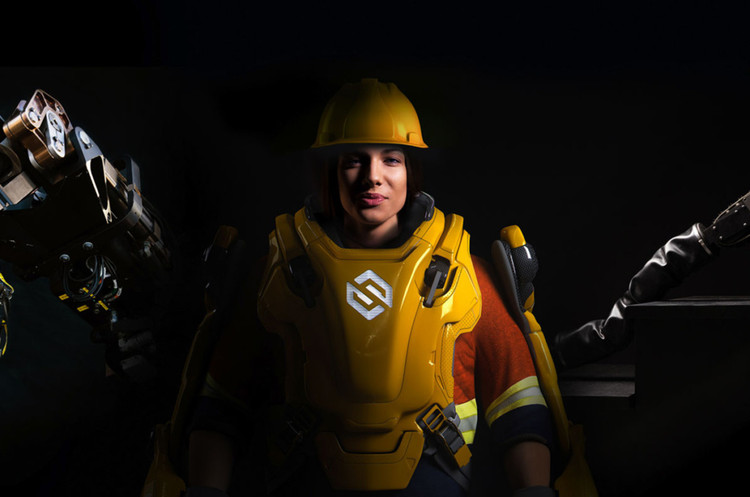 As BIM+ reports, the Guardian XO took over $175 million to develop and can last for eight hours on a single charge. The weight of the suit and its carried loads is transferred through the exoskeleton structure to the ground. Sarcos says the suit contains a “suite of sensors integrated into the exoskeleton, allowing the operator to intuitively control the robot in a way that leverages his or her instincts and reflexes, and minimizes the need for human training”. Built with a strength amplification of 20 to 1, a 100-pound steel beam will feel like a 5-pound weight.