Save
Terraces of the Lake / Morph Studio 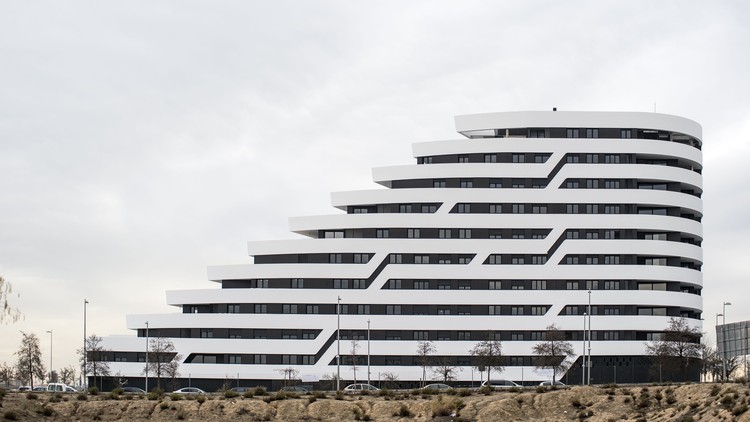 “It is not the right angle that attracts me, nor the straight line, hard and inflexible, created by man. What attracts me is the free and sensual curve - the curve that I find in the mountains of my country, in the sinuous course of its rivers, in the body of the beloved woman.”-Oscar Niemeyer.

This project is a project one dreams of building, without trusting it will come true. It was rejected several times for being risky and atypical. Fortunately, Inmoglaciar; the promoters, bet hard on it.

According to the regulations, 75% of the façade had to be aligned with the site line and left us with only 25% to play. The first approach was a curved joint between two aligned facades. If the regulations had forced us to align a 100% then we would not be talking about “Terrazas del Lago”. On the contrary, if the project had been given more freedom then it would have become riskier and probably it would not have seen the light.

The deep crisis in which we were sunk in Spain completely changed the focus of the real estate sector. The concept of housing was re-defined. An empowered client was heard, after many years of being in the background; plotting bigger and more attractive houses with large terraces.

We responded to these conditions by orienting the building towards a big park at the southern end of the plot; achieving conveniently for most of the housing, huge terraces with views you cannot put a price on. This compositional vector gives the building a coastal aspect, almost nautical. Like the buildings that overlook the sea, Terrazas del Lago grew under the influence of a focal point.

The curve of the corner is transferred to the terraces; along with a slight inclination of the breastplate, for its softest and most organic finish. It resonates in every detail, from gardening to the design of the dividing wall.

As per this criteria, a facade of heterogeneous texture was designed, breaking the typical paradigm of horizontal bands.

The team that intervened on behalf of Inmoglaciar, Avintia and Morph was really exceptional and they took it personally to materialize a new icon in Madrid's sky. The support of the promoter and Porcelanosa to make the façade with Krión was also vital.

It is one of the first buildings in Madrid with A energy rating, and it incorporates an interior layout that optimizes the rooms, solving almost all the curves on account of the terraces that give the project its name.

It has been about 7 years since the first sketches with very few expectations of materializing. In this time I have learned that if you have an idea and you protect it, if you embrace it with force, if you surround yourself with a team that makes the idea their own, it ends up becoming reality; and when that happens, you see that all the steps that have been taken were necessary and they make up a great puzzle in which you are just a small piece. In that moment, you remember why you are an architect. 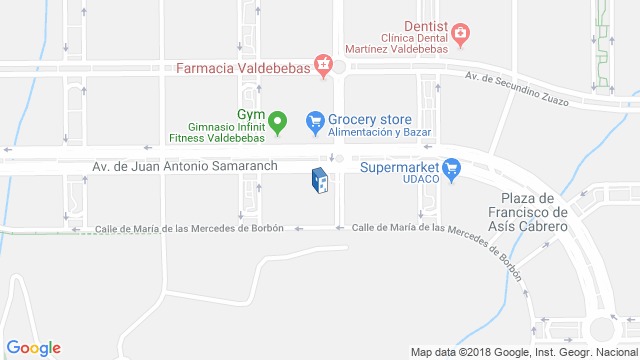 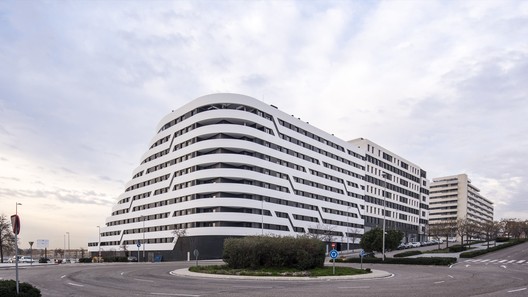 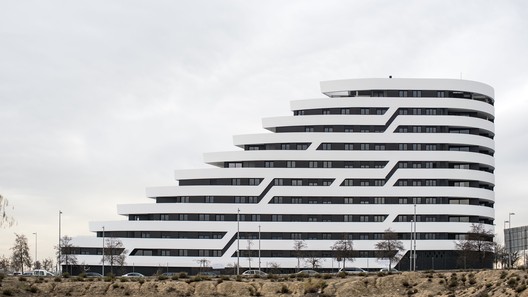