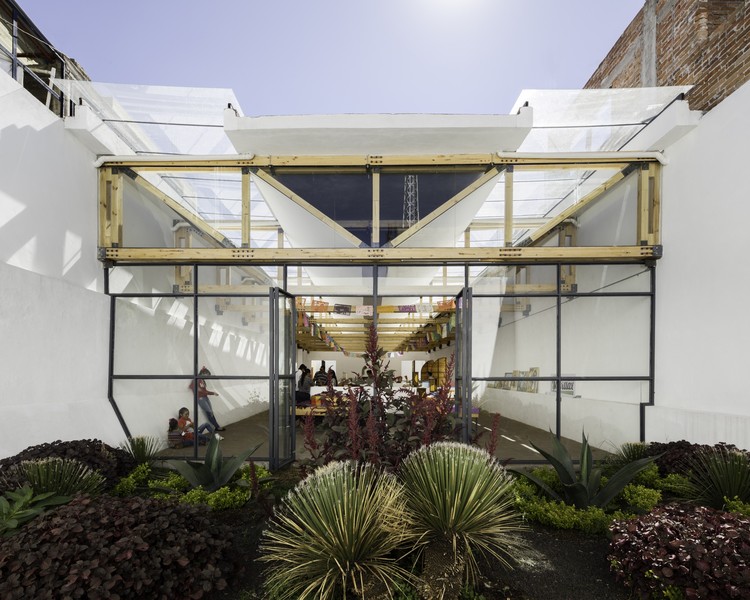 Text description provided by the architects. The project arises from the Municipal Urban Development Plan (PMDU) developed by our office, in which it was agreed in a participatory manner that the first project of the newly named Magic Town would have to be a trigger for local economies and the art of Tlaxco. This has a decentralized management model, in which each of the commercial premises is for artisans from different towns of the municipality.

The market recovered the side walls and foundations of a disused building, and consists of two naves and a front corridor. The upper nave houses fourteen venues, the smaller nave has a space to give workshops to tourists and students, and each space is linked to a patio in case it is necessary to extend activities abroad. The walker consists of a series of arches and a rectangular frame as a dialogue between a contemporary and vernacular language, the space serves as a meeting point.

The construction system consists of load-bearing walls and open-beams based on laminated pine wood. At the same time there are two domes in the long direction of the naves, these allow natural light, and this is later bounced in a parasols recharged in the diagonals of wooden frames, the idea is to have a natural and clear lighting throughout the entire market, besides presenting an iconic element that generated appropriation and pride to the inhabitants. 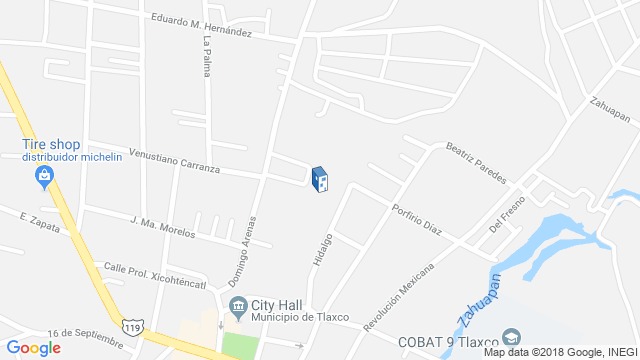 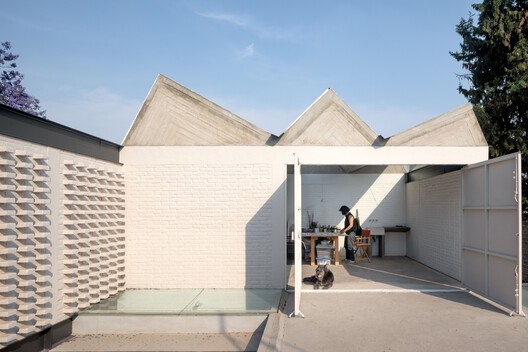 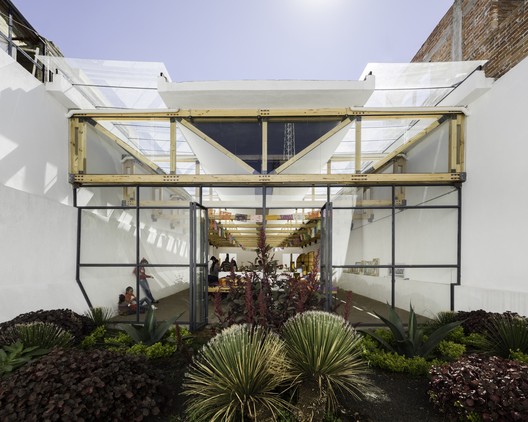