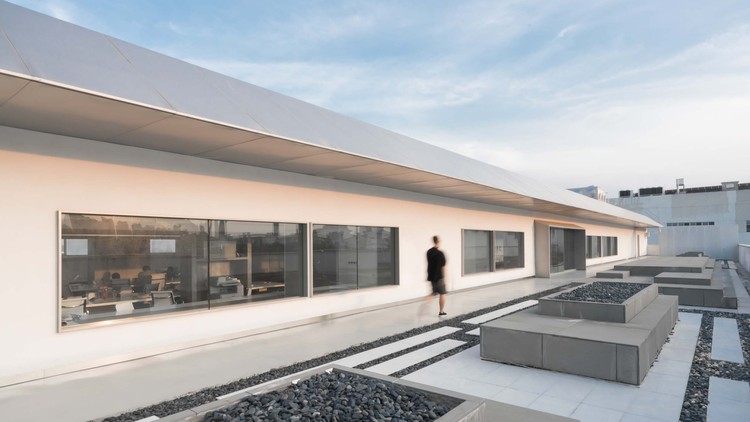 Text description provided by the architects. The concept of time travel is the behavior of people using space, a linear relationship between space and time from the beginning to the end, and an action leading to the future. Standing in the long and narrow space in the face of the original status, an idea of designing an office with new identity instead of traditional offices arises spontaneously. This space should have a strong directivity with simple lines pointing to a vanishing point, through which, giving the users the feeling of crossing the veil of time instead of just an office position.

This is a corridor of the future: cloud computing, IOT, big data, artificial intelligence which these keywords that closely associate with UnitedDATA, will bring significant changes to the next generation. As one of the three major Network Sevice Base Station Operators in China, UnitedDATA supports a beautiful and fascinating prospect for the future. This office is not only a supporting office for Wuhan base station in central China but also its declaration of the future.

The concept of “corridor of the future” is interpreted through two vertical intersecting axes — entrance hall, front desk reception area, leisure bar area, NOC monitoring display area, open office area and private office area. Spatial privacy on the main shaft gradually improves, with multiple functions of display, activity, and office. NOC, as the intersection of “indoors and outdoors,” is connected with the auxiliary axis space leading to the outdoor landscape platform and the staff resting area.

NOC monitors the display area as the meeting point of the axis and is also a vital display node for the entire space. With radar-arranged 16 displays, the monitoring staff will be able to view all kinds of information in the nearest tens of thousands of square meters of service base stations in real time. At the same time, this form of body shape is wrapped in a transparent glass case as an essential customer display window.

The open office area is the site where staff concentrates their work. The desks correspond to the ceiling. The section of the ceiling gradually narrows into a light body which is also the reflector of the light strips. The large area of diffuse reflection gives the entire space a soothing light environment which avoids the eye fatigue caused by the staff working under direct light for a long time. 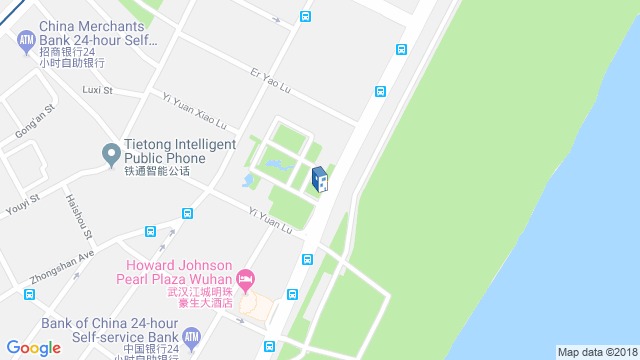 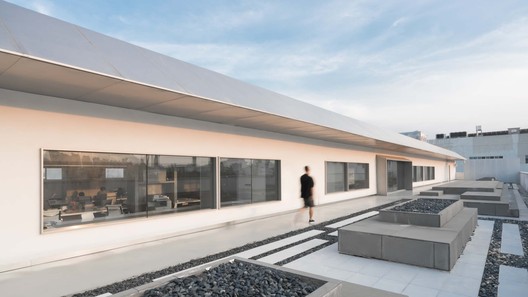