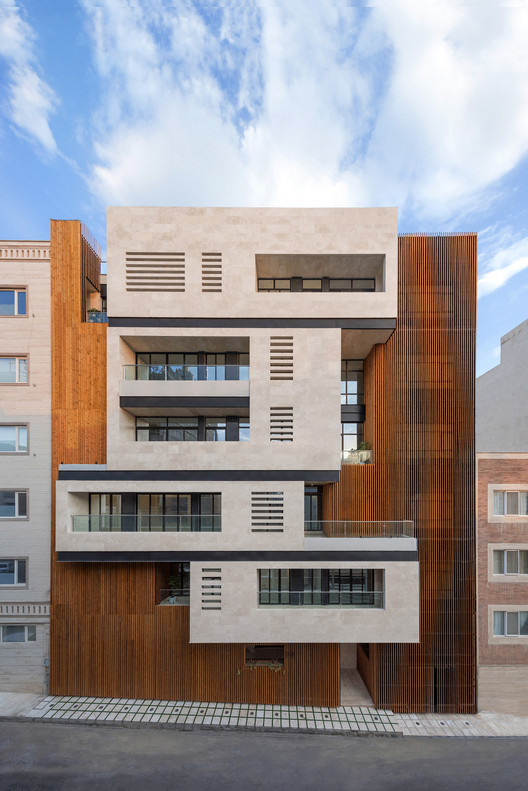 Criteria
Salariyeh is a residential building that has been formed in the city of. The buildings that are formed in the urban context & body in regard to the criteria and regulations of the municipality have different challenges and limitations. These projects typically have the same facade dictated and certain plans, that prevent any dynamism and spatial quality within and out of the project, as well as the connection between the interior and exterior of the building, is not created.

Background
The project is located in the city of Qom. religious beliefs like "privacy" and "lack of visibility from the exterior into the building" play an important role in urban decision making and neighborhood relationships.

Designs
The design stages of the slow-moving project were formed as a research within a specific context. The formation of console systems and how to deal with them (which was a challenge to urban criteria), as well as the depth of the project, came up with other layers of issues and potential of the project. Layers that have been influenced by progress in the design process, social, cultural, structural, and even project implementation details.

In this way, the design of the urban wall of the project was considered as a wall that incorporates internal functions, plans, privacy and criteria. in an interactive dialogue, it has its impact interior and exterior of the building. Finally, the project represented itself as an integrated form in the urban uniform context which has an independent identity relative to the surrounding context. 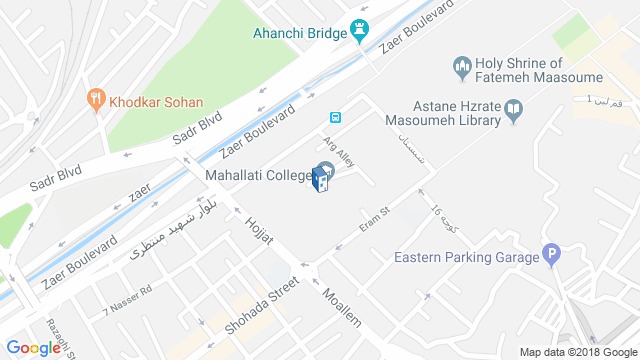