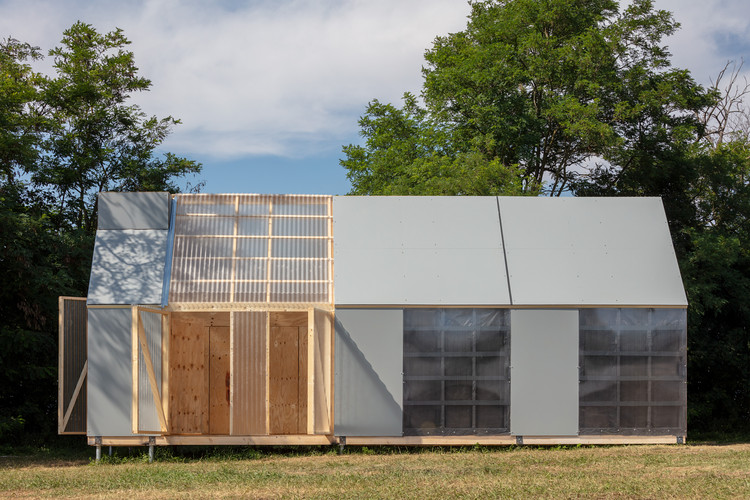 Text description provided by the architects. We will stand at an intermediate point of all the pairs of topics. From the reflection on the extremes, a cabin is defined by the position of 5 modules that solve the basic functions. The space between modules will be closed with a laminar element that will respond to climatic requirements. The modules functions will be: STORE, DRESS, COOK, HEAT, REST. They will have the technology embedded, in all cases they will have thermal and waterproof coating. They will incorporate a solar heating water system, a solar kitchen, a trombe wall, and "moser" solar lamps. All the components will be manufactured on site, and may have different levels of prefabrication. The latter will be defined in dialogue with the organizers during the month of developing proposals. After the summer camp, the skin is dismantled, the volumes are compacted and a truck is loaded for its next location.

Camp / Camping For the camper, the relationship between his body and the environment is decisive. Looking for the most direct relationship, with the least number of intermediations. The refugee will seek maximum distance between his body and the surrounding. The flaneur want to travel lightly through the territory. The amount of equipment will depend on the challenge of the experience and its context. Our cabin defines autonomous volumes for the main functions: rest, store, cook, heat and bath. They can work disassociated in the territory or form a comfortable refuge. They can also be placed inside an existing skin. The amount of technology this skin has will be decisive.

Temporary / Permanent What happens on a temporary basis can live permanently in memory and be remembered temporarily? What is the temporary dimension of architecture? In its condition of documentability and replicability, everything that is projected, documented and constructed in a systematic way can be repeated with Cartesian exactitude. The modules of the cabin are designed to last as elements of permanent architecture. Their portability gives them the ability to stay a limited time in different locations and with different configurations. A chosen disposition will be permanent in the memory of its user and temporary in its condition of use.

Manual / Industrial The new craft processes incorporate prefabrication, routing and software design as constructive tools. Our cabin will have pieces that can be pre-produced in the workshop. Then the assembly in-situ will be real craftmanship. The satisfaction of the good use of technology is a way to heal the differences between artisan and industrial processes.

Trendy / Expertise We value fashion as the necessary context to introduce innovation in a visible way. Heidegger proposes that every work emerges from a world and when it becomes part of it, modifies it.Consciousness / Unconsciousness Consciousness is the variable that defines the meaning of all our actions, allows us to act accurately in dissimilar scenarios. Consciousness allows us to be happy beyond the circumstances. 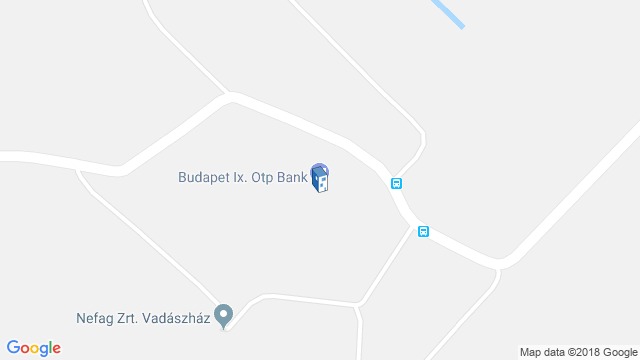 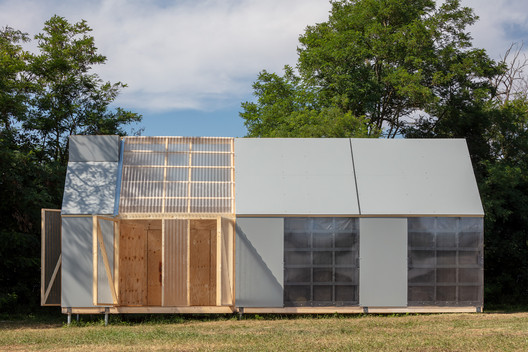