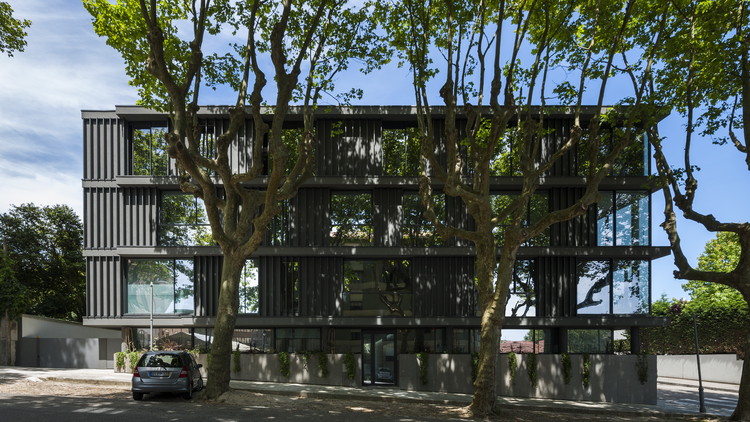 Text description provided by the architects. The project, at first conceived as a white building with great transparency for its interior, eventually evolved to the work presented here, with the intention of a more sober gesture and a greater relationship with the urban environment in which it is inserted.

Located in a residential area close to the coast, where the single-family housing and the low-density multi-family housing are mixed, the proposal resulted from a desire to combine the life in an apartment building with the qualities of an isolated house. With only six dwellings distributed on four floors, the block is inserted in a lot with around 700 m2. Each one has its own design and interior distribution, and one of the main challenges of the project was the personalization of the spaces according to the different intentions of the clients. Having that said, we seek to provide a flexible response not only in the spatial but also in the structural point of view.

The relation with the outside through openings of considerable dimensions gives dynamics to the elevations due to the different configuration of the apartments. The dark shades help to control the volume scale, and the mirrored glasses give the building one of its main characteristics: the ability to reflect its surroundings and to camouflage itself between the trees and the sky, which divest the notion of where the architectural object begins and ends. 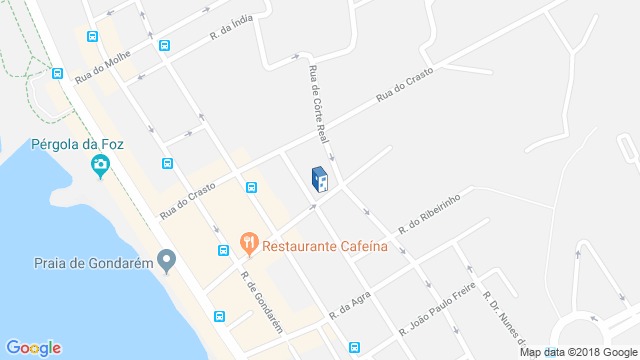 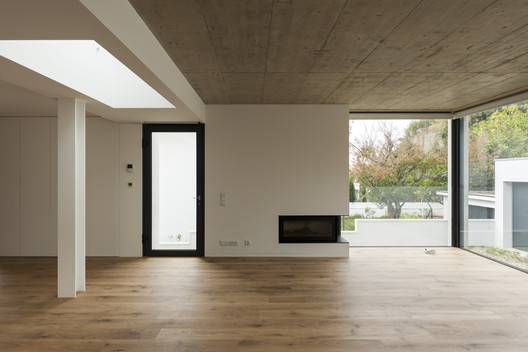