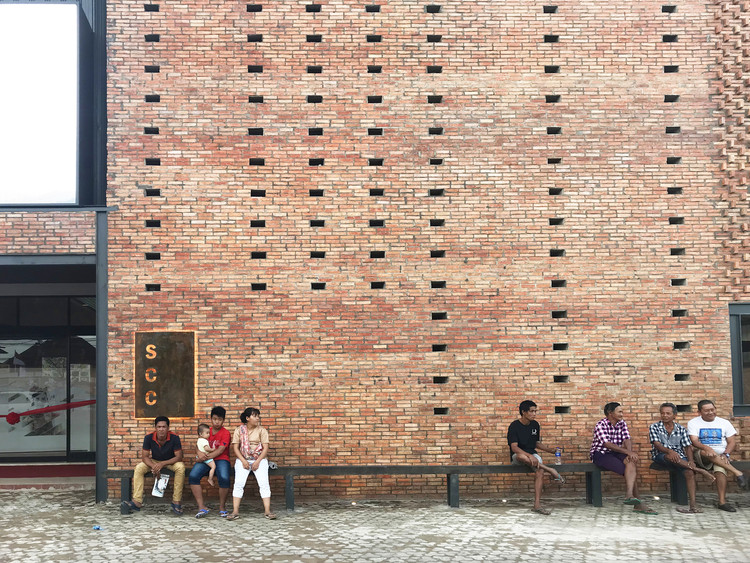 Text description provided by the architects. Singkawang is a small city, located in West Borneo, Indonesia. Demographically, Singkawang consists of three major ethnics: Tionghoa (Indonesian - Chinese), Dayak, and Melayu that live alongside together for many generations. The diversity makes Singkawang blessed with abundant art & culture potentials that have yet to be explored before. There are several potential annual events, for instance: Cap Go Meh festival, Gawai Dayak Naik Dango festival, Ngabayon festival, and so on. But the most famous event that potentially visited by tourist from all around the world annually is Cap Go Meh.

Despite those cultural prospects, the majority of Singkawang people are still classified into the low-income people. Nowadays, the younger generation prefers to move outside Singkawang in order to achieve a better life. Responding to the problems and embracing those multicultural potentials, the non-profit organization, Singkawang Cultural Center Foundation commissioned us as an architect to intervene and redesign one of the oldest almost-inactive cinema in Singkawang.

The project itself later called Singkawang Cultural Center. Singkawang Cultural Center is a pioneer project serves as a cultural house, a community center that became the center for fostering and promoting culture and art in Singkawang, also to strengthen community bonds by displaying elements of Singkawang heritage through the architectural design of the building, local cuisine, artistic performances, and visual art displayed inside the building. The building is one of Tjhai Chui Mie's efforts as the mayor of Singkawang (2017-2022) to create her vision and mission that is the Great Singkawang by focusing on creative economy development.

It is expected to be a trigger for the further development of both economic and cultural tourism aspect through its architecture and programmes. Also as one of the tourist destination that ables to portray Singkawang and its people - representations. The design process focused on repairing the old cinema, creating a new ambiance in the city, emphasizing locally available materials (red brick of Singkawang), and responding to climate conditions. All of those design approaches were done without intervening the form of the old cinema itself. 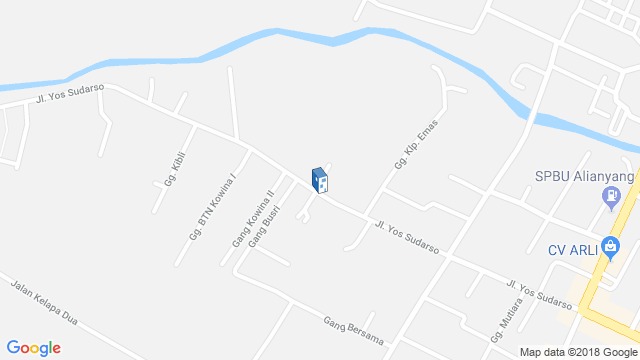 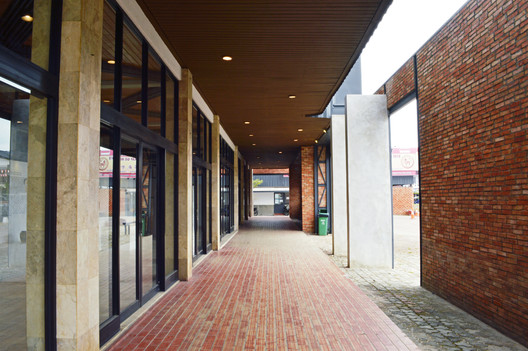 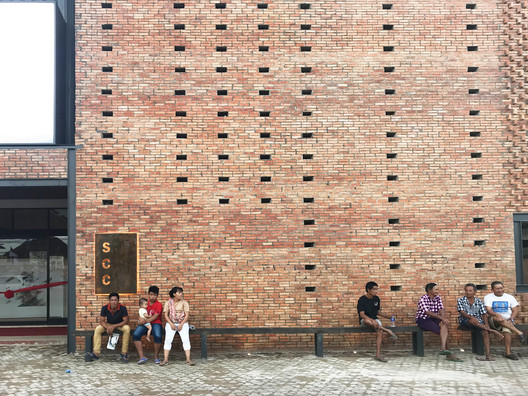