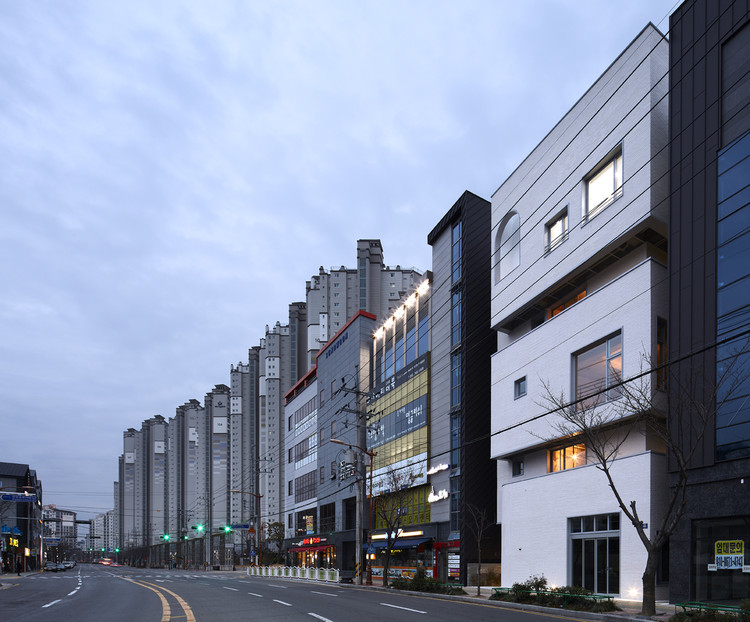 We tried to superimpose and transform the volumes and connect the two roads of different character. We also wanted to create an "interstice in the city" in a dense street. The five divided volumes move horizontally relative to each other.

The empty space created between the volumes is converted into the "gap" space. On the first floor, the gap is an open passage connecting the north and south roads to the open space reserved for pedestrians.

The gap between the upper and lower floors in the east and west provides users with external storage space. On the road, a porous space formed by the volume decreases the visual density of the city. The southern and northern interstices embrace nature and provide a space for communication with the outdoors from inside the building. The patio vertically penetrates horizontally offset volumes and plays a central role in the weaving of volumes.

The patio is located near the road to the south with a high density of pedestrians and becomes an open space where natural elements can be shared with pedestrians. In addition, the wall added to the south has a thickness of space between the outside and inside and is a vertical space different from the patio.

This wall adequately blocks the eyes of the pedestrian and that of the user on the other side of the building, thus preserving the intimacy of the interior. It relaxes the direct relationship between inner and outer look and creates a gap in the relationship. 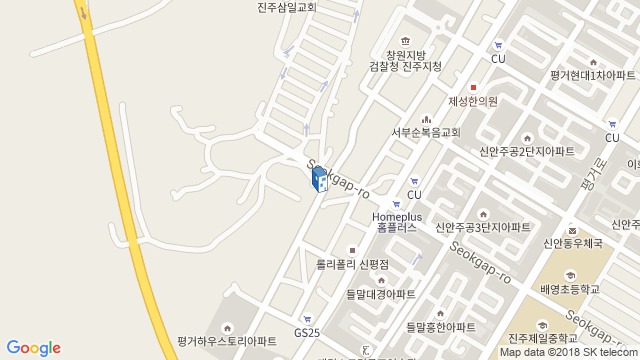 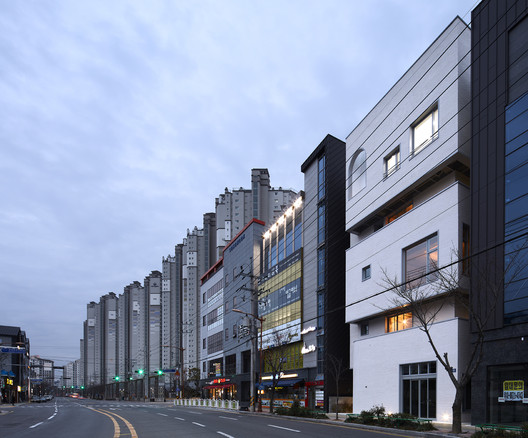