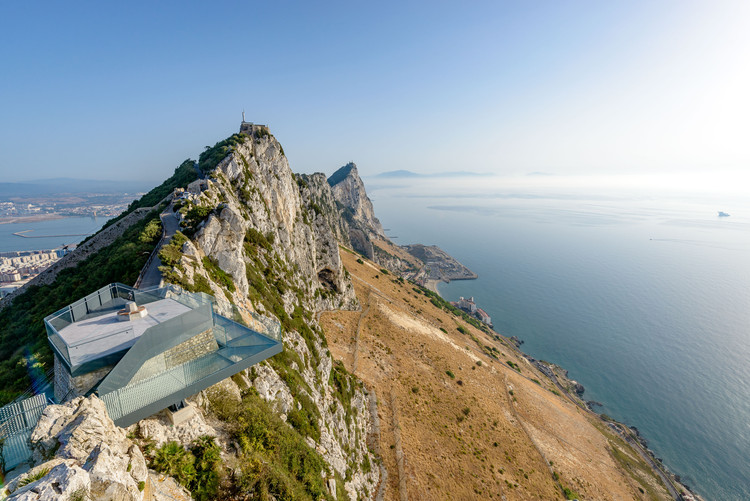 "The Skywalk is the newest attraction built in the Upper Rock Nature Reserve on behalf of HM Government of Gibraltar, as part of a wider project of improvements carried out with the aim of providing locals and visitors alike new and diverse ways to enjoy the Rock of Gibraltar. The wider master-plan project has also seen the construction of a 70-metre long suspended bridge, the restoration of numerous former military batteries and installations and introduction of interpretative and directional signage along newly established walking trails.

The site is situated in one of the highest points of the Rock, in one of the few locations where views are afforded both east and westwards, providing a unique vantage point from which to take in panoramic views over a landscape where different worlds meet: Europe and Africa, the Mediterranean Sea and Atlantic Ocean. It sits immediately below Douglas Path, which leads to O'Hara's Battery a little further to the South - the highest point on the Rock.

The Skywalk structure has been built above a previously existing historic military platform once serving as a base for anti-aircraft Bofors guns during WWII. The design aspiration of this project was to afford the visitor with new and unrivalled views in all directions including over the rocky cliff-face below, while at the same time ensuring a subtle intervention which did not detract from the natural and historic nature of this unique setting. The cantilevered walkway with glazed flooring and balustrade is wrapped around the historic stone platform, with steel stairs providing access to the original military platform level above where the old octogonal concrete gun base now serves as a seat for visitors to rest and gaze out towards the distant horizon.

The new addition constitutes a 2.5m wide walkway which cantilevers over the steeply dropping terrain, with fully glazed flooring and balustrades maximising the views afforded in all directions. The structure is anchored to the rock  with 70m of rock anchors, each supporting a tensile load of 15 tonnes; ensuring the structure can withstand not just the imposed load of visitors above but also the considerable wind speeds of over 150 km/h which are generated over the ridge of the rock. The panoramic lift which provides an alternative means of access from the road level below also serves as an integral part of the overall structural design, anchoring the overall cantilevered structure back to the terrain.

Because vehicular access to this area is limited to very narrow and winding roads, the entire walkway structure had to be fabricated in smaller sections which could be transported and assembled together in-situ - a considerable challenge in an area with rapidly changing weather conditions and given the steeply dropping cliff-face below. The assembly was further constrained by the crane size that could be utilised, as this needed to be sized on the basis of the old military platform on which it was positioned. The main steel structure constitutes 18 separate pieces, weighing a combined total of over 30,000kg. The glazing modules comprises over 750m2 of glass panels overall (roughly the equivalent area of 4 tennis courts), with the largest component weighing in approximately 650kg." 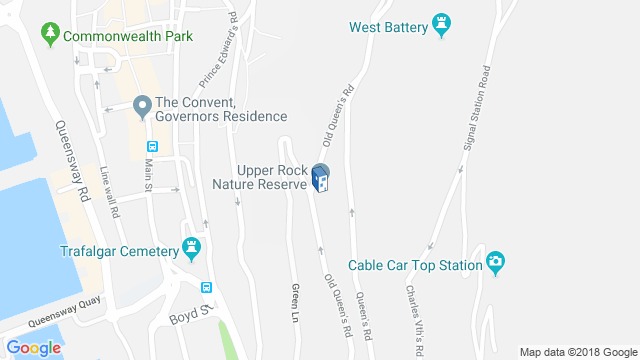 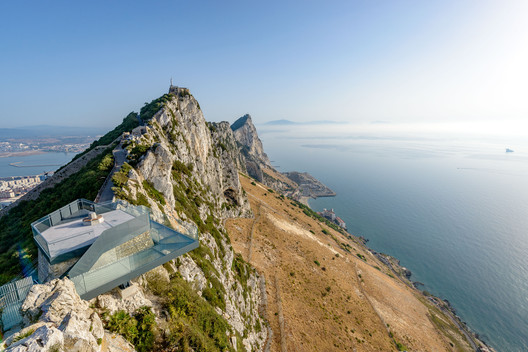