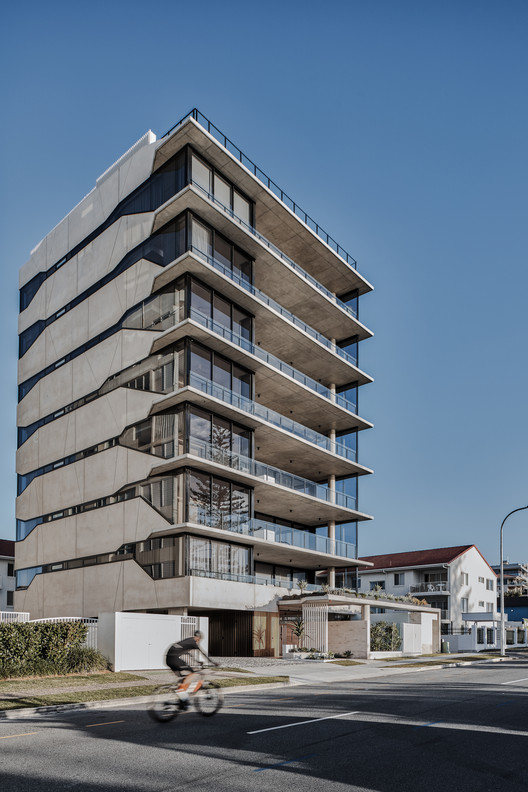 Text description provided by the architects. Situated on a compact site comprising just over 500m2 along a stretch of stunning Gold Coast beachfront, NORTH residences are designed to occupy an entire floor, with wide living areas located on the building’s northern edge to give residents uninterrupted ocean views. Drawing cues from the surrounding natural environment, a series of folding concrete spandrels skirt the northern and southern facade of the building inspired by the natural crevasses formed in the adjacent rock formation of the headland. These provide a strong element of layering within the facades and control privacy to habitable rooms along the edge of the building. Sill heights in living areas fall away to the expansive northern aspect.

Much of Queensland’s early beach house architecture is characterized by broad verandas, open breezeways and a connection to the outdoor environment. The function of the beach house verandah is to provide a threshold between indoor sheltered space and the exposed conditions of the beachfront and to allow for an extension of the living space that is external but sheltered. The planning and form response for the building has been generated by its desirable North Eastern aspect and outlook. Operable living zones have been located along this edge to maximize connection with their coastal context. Each dwelling has been designed to encourage and allow passive climate control and maximize the energy efficiency of the building through natural light, ventilation and solar protection.

Large operable sliding doors to the east, hinged panels to the north and openings to the south and west can be opened and closed off to suit environmental conditions and seasons and allow cross ventilation all year round. Double-loaded corridors open up to a rear screened verandah allowing for cross ventilation through the building at all times. Sun protection is achieved through horizontal slab extensions along the north and eastern facades which shade the facade. The western façade is screened from floor to ceiling to prevent heat loading from the hot afternoon sun. Use of raw and natural materials that give an honesty to the fabric of the building and a durability that is appropriate for its proximity to the ocean. 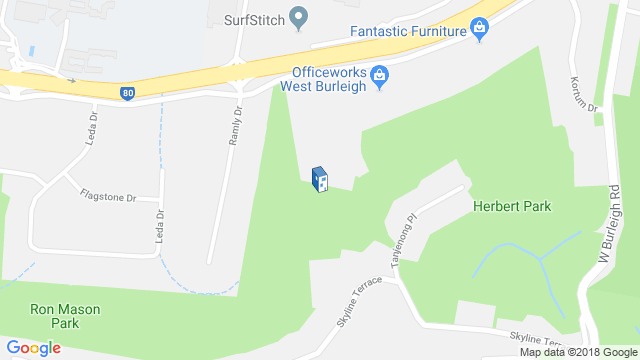 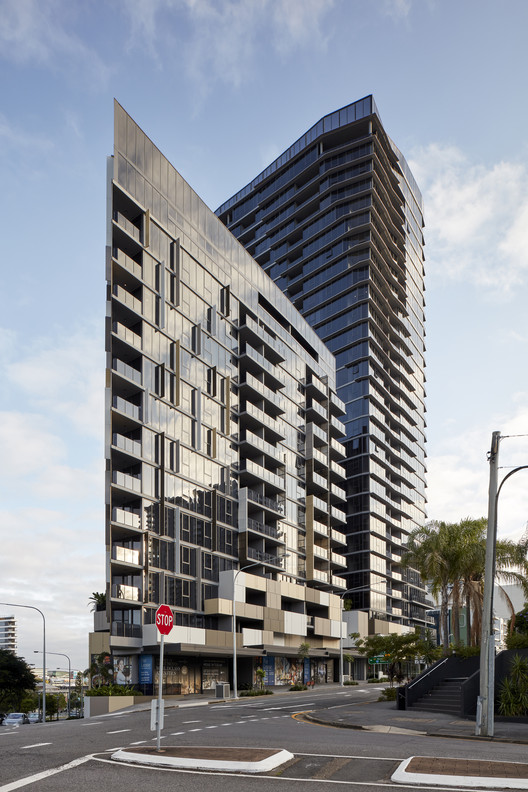